Home culture A youthful adventure by a centenarian 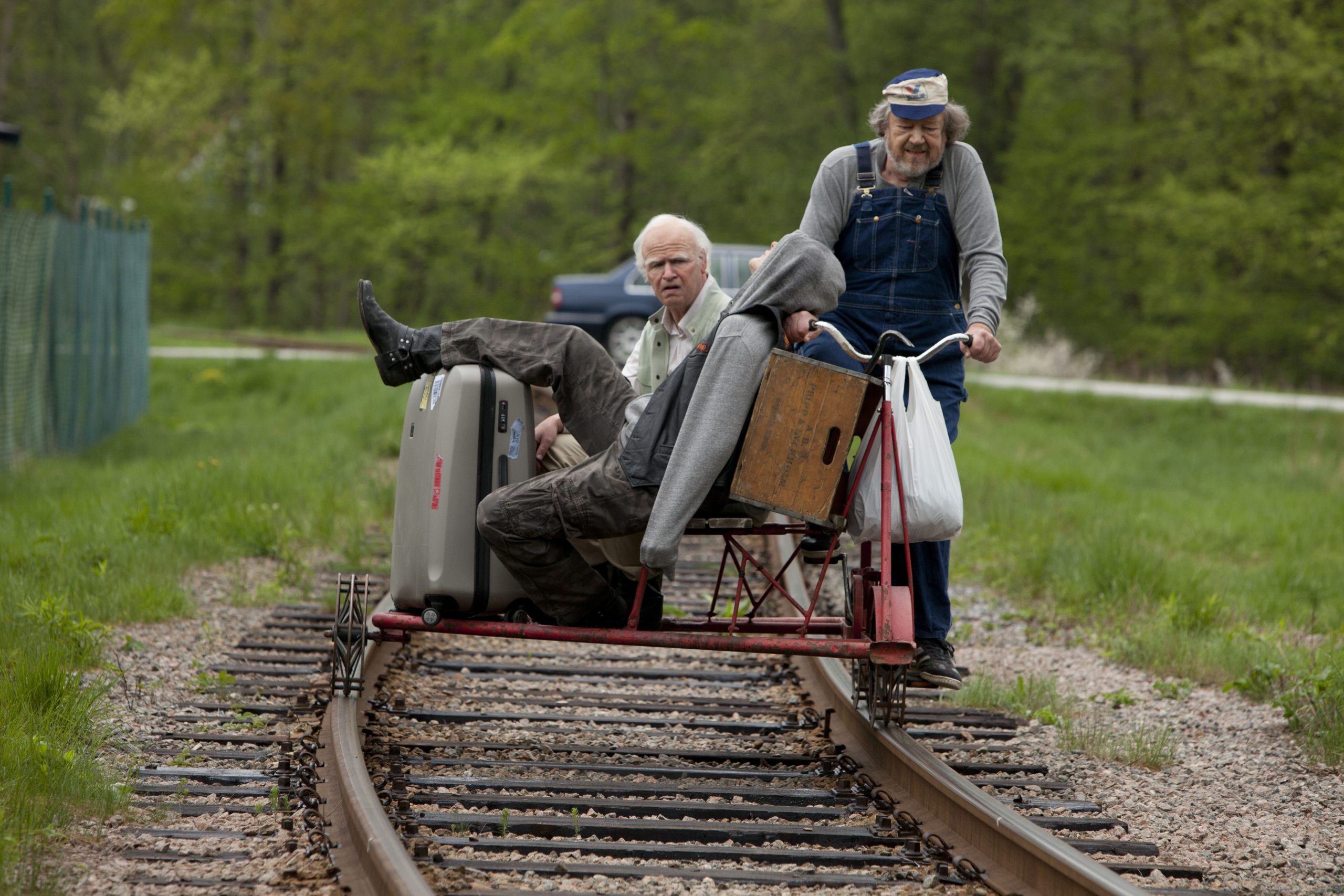 It’s not often that a movie revolving around a 100-year-old protagonist garners an R-rating. The 100 Year Old Man Who Climbed Out the Window and Disappeared is a bestselling book-turned-movie that was an instant success in Sweden, becoming the third-highest grossing film ever in the country. The quirky, music-driven film is like a Wes Anderson version of Forrest Gump, but with more cheeky violence.

The film, which opens Friday at A/perture Cinema and is currently showing at Red Cinemas, follows Allan Karlsson, who finds himself in a retirement home after blowing up a fox that killed his beloved cat. Just as he turns 100, he slips out of the retirement home window to go on one final journey. Switching between the past and present, The 100 Year Old Man highlights the many exciting points of Karlsson’s life, such as his experience fighting in the Spanish Civil War, where he mostly blew up bridges, his encounter with Herbert Einstein, the genius’ idiot brother, and the Manhattan Project — all connected by his love of explosions. His obsession, which was fostered at a young age, gets him into all kinds of trouble throughout his life and lands him in the hands of unexpected company — there’s a scene of him drunkenly partying with Stalin and his comrades. 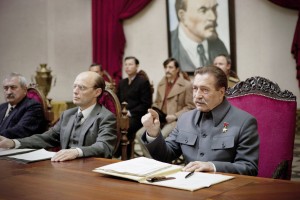 Despite being 100 years old, Karlsson’s youthful, carefree demeanor translates well on screen, often creating hilarious moments as his new journey pits him against a biker gang after he comes into the possession of a suitcase full of money. Gathering an eccentric group of his own — made up of a lonely train-station attendant, a stuttering young man, a vivacious bohemian and her elephant — the unlikely team tackles a variety of ridiculous obstacles.

While the story itself is interesting enough to hold the audience’s attention, the subtlety of the humor infused throughout the film is what makes it really enjoyable.

Robert Gustafsson, known in his home country as the “funniest man in Sweden,” is transformed into the seemingly clueless but simultaneously nonchalant character of Allan Karlsson. And he plays the explosive character remarkably well. Although he is 50 years younger than Karlsson, Gustafsson plays the old man with such grace and natural wit that viewers forget it’s an act. 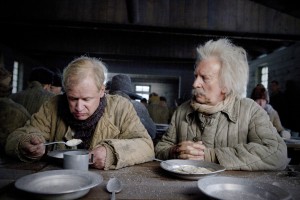 Gustafsson’s acting imbues the century-old Karlsson with a youthful spirit throughout the decades that is refreshing and enjoyable to watch.

In one scene, when a powerful criminal threatens him over the phone, Karlsson calmly replies, “If you want to kill me you’d better hurry, because I’m 100 years old.”

And as the film progresses, viewers are inspired by his antics that show that some of the best experiences in his life may have just begun. While the film may not appeal to all audiences because of its droll nature, The 100 Year Old Man is a slapstick comedy that caters to those with the same bizarre sense of humor and who remain young at heart.

The 100 Year Old Man Who Climbed Out the Window and Disappeared opens Friday at A/perture Cinema (W-S) and is currently screening at RED Cinemas (GSO) as well.

Movie theaters pivot in the midst of the pandemic

Brian Clarey - June 17, 2015 1
by Brian Clarey The new barman at Hoots gave me the once-over and the up-and-down. It was that point of caesura in the barroom on a...
Loading Comments...
%d bloggers like this: