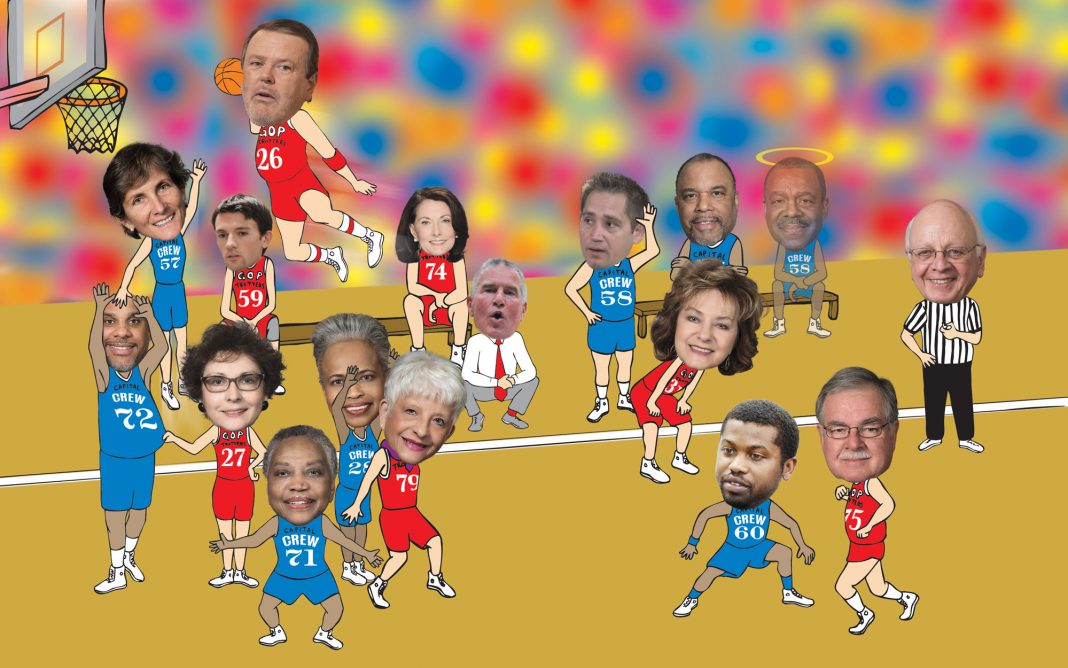 Before the 2016 short session had even officially begun, Republican lawmakers called a special, one-day session in March to overturn a local anti-discrimination ordinance passed by Charlotte City Council that protected the rights of transgender people to use the bathroom of their choosing.

The self-inflicted wound that is HB 2 unleashed a hailstorm of national criticism, boycotts by entertainers like Bruce Springsteen, suspension of business expansion plans by the likes of PayPal and Deutsche Bank, and a battle with the US Department of Education that is likely to eventually wind up before the US Supreme Court.

On any other year, the legislation passed during the actual short session — including a new law that tightly controls public access to police body-camera video and a bill creating a special privately run district for failing schools — would have been considered earth-shaking. But in the fallout of HB 2, the rest seems to have faded into the background.

We thought you’d want to know how your state lawmakers from the Forsyth and Guilford delegations voted on these and other important bills, what legislation they sponsored and what their success rate was.

The 2016 session featured one personnel change: With the passing of Rep. Ralph Johnson on the March 15 primary election day, the Guilford County Democrats subbed in Equality NC Executive Director Chris Sgro to wage battle against HB 2. Sgro’s tenure is temporary; Amos Quick won the Democratic primary and will take the seat in January 2017 barring a successful write-in campaign. In the meantime, many of the other lawmakers face challengers in the November general election, so now’s your chance to decide if your representatives should be traded out or not. 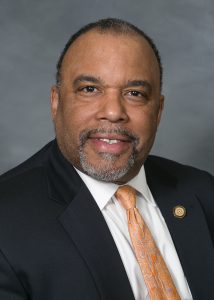 About the district: D-32 covers almost all of Winston-Salem, with the exception of a carve-out of affluent, Republican-leaning neighborhoods like Buena Vista along the Country Club Road corridor, as well as with more liberal-leaning areas of Ardmore in the city’s southwest quadrant. The district trails Business 40 to the east and picks up the heart of Kernersville.

Ensures that appraisers are paid reasonable and customary rates by appraisal management companies. Fees are based on standards such as academic studies and independent private sector surveys obtained by an impartial third-party. Also tucked in is a bit that allowed US Supreme Court justices and federal appellate judges to conduct marriages in the state from July 2-5, 2016 — we’re still puzzling over that one.

Status: Ratified and signed into law.

Requires members of the Retirement Commission of Winston-Salem to contribute to the retirement fund by deducting money from salary and wages owed to commission members. Status: Referred to committee

Brings back the back-to-school sales tax holiday in August that was repealed in 2014.

Reinstates the earned income tax credit, repealed in 2014, but at a lower rate, dropping from 4.5 percent to 2.5 percent.

Raises teacher pay to a range of $43,000 to $61,500 depending on experience, with supplements for advanced-degree and certificate holders.

Commemorates the life of former general assembly member Earline Parmon, who Lowe replaced when she left to work for US Rep. Alma Adams in 2015. Parmon passed away in March, and was the Forsyth County’s first black state senator.

Status: Ratified and approved by both Houses 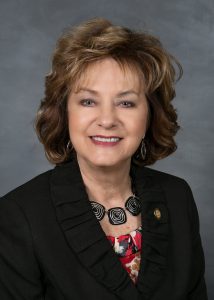 About the district: D-31 covers the suburban/rural doughnut of Forsyth County, including parts of Lewisville, Clemmons and Kernersville, along with affluent, Republican-leaning neighborhoods like Buena Vista on the west side of Winston-Salem and portions of Ardmore and areas around Baptist Hospital in the southwest. The district also covers the entirety of Yadkin County.

Exempts any member of the US armed services residing in North Carolina from the obligation to pay state income tax on their federal military earnings. The bill offers state financial incentive for further growth in NC military base populations, including Fort Bragg’s rapidly increasing Army stationees and the Marine Corps Air Station at Cherry Point.

Establishes a commission to determine options for discharging the state’s obligation to cover unfunded medical expenses to retirees. Enumerates seven options for doing so, including reducing eligibility for retirement funds and requiring workers to contribute towards their own retirement. The study commission parameters lean towards reducing state liability for retiree funding while extending more possibilities for contribution of funds from the private sector and private individuals.