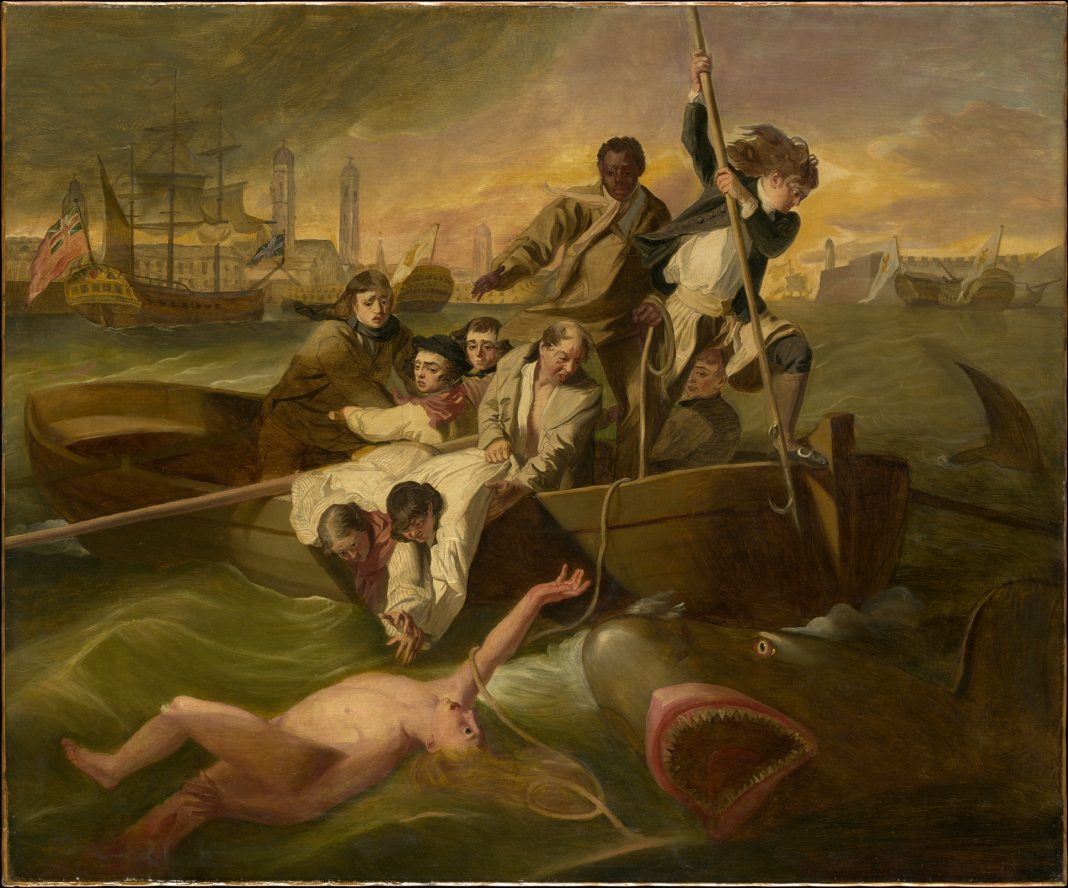 Life in the fast lane

There’s plenty going on around the world and in the state, but today we’re just talking about coronavirus, specifically as it pertains to North Carolina, and the Triad in particular.

Because things are not slowing down. We are not fighting this pandemic effectively. From here, it looks like we responded to the greatest challenge of our lifetimes with nothing but a shrug.

Don’t believe me? Let’s look at the numbers.

Let’s talk about casual racism, shall we? Back in the 1970s, when Georgia peanut farmer Jimmy Carter became president, the South was having something of a moment. Lynyrd Skynyrd, CB radios, Billy Beer and all that. From this cultural stew came “Carter Country,” a sitcom about a fictional Georgia backwater that ran from 1977-79. The premise: a new black cop in a racist police department. One of the officers is actually in the Klan — it’s a plot point. I remind you: This is a comedy. Here’s an episode from late in the first season.