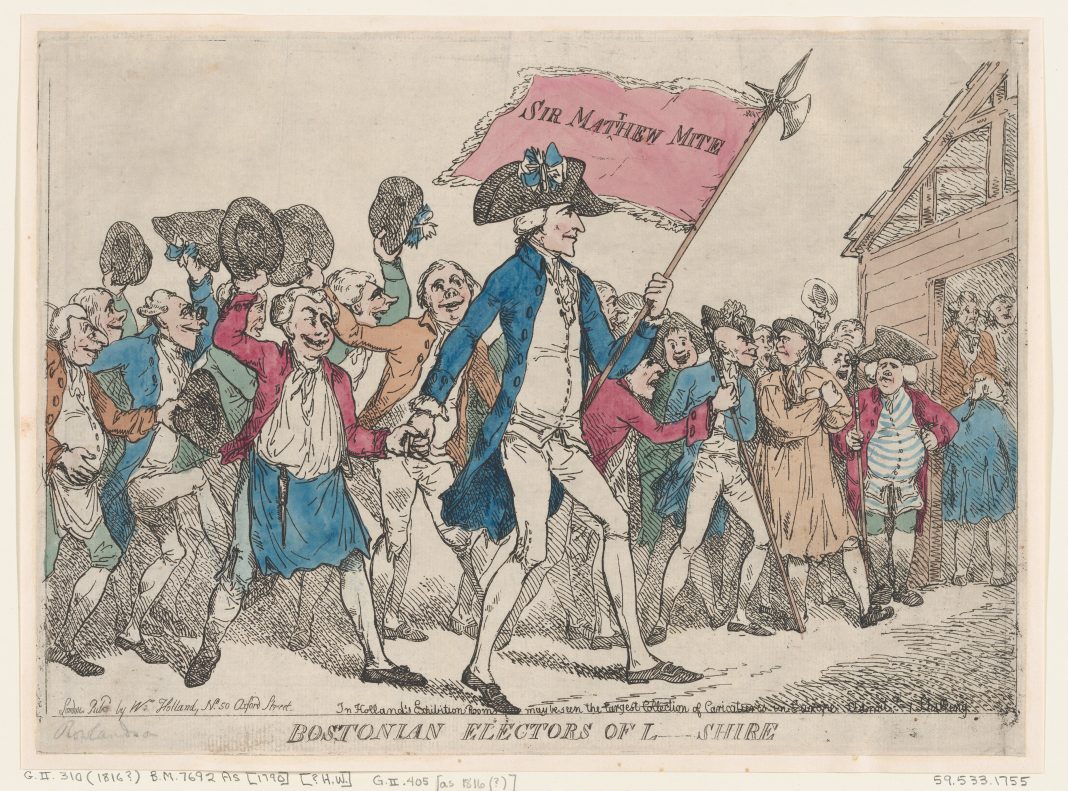 The long weekend that wasn’t

We’re skidding into the Fourth of July weekend, which used to mean something in this country — not necessarily independence for all Americans, but certainly a paid day off, street festivals and fireworks, maybe a beach trip or a day on the lake.

Everything, it seems, but the fireworks are canceled — no Fun Fourth (canceled), no Heavy Rebel (it’s gone virtual, but it’s not quite the same thing), no beach trip, unless you planned way ahead or you want to take your chances in Myrtle, where by the looks of things everybody’s standing around coughing into the air and spitting into each other’s mouths.

Ever watched the last episode of “MASH”? It was a huge hit and one of the rate TV shows that began as a novel, became a film and then ran on CBS for years longer than the Korean War actually lasted. It was always good, occasionally great, and the road to the last season was one of the earliest deliverate series finale. It ran on Feb. 28, 1983, and drew the kind of numbers a television event will never see again: 105.97 million Americans tuned in that night. I was one of them.