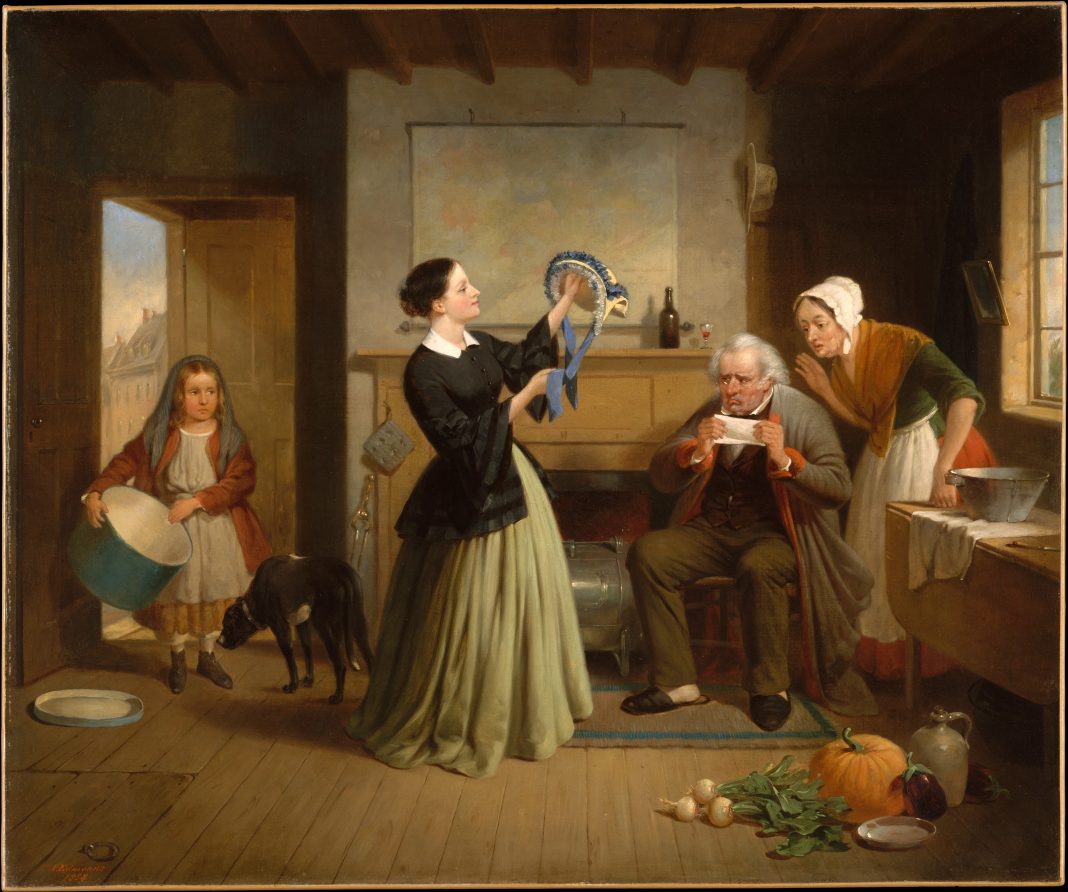 Let’s start with Trump, who’s always eager to suck up bandwidth in the news cycle. Today’s pearl-clutcher is an executive order issued in haste after Twitter censored one of his tweets yesterday.

I don’t know what it all means, or if it’s enforceable. Here’e the link to the document again — let me know if you can figure it out.

Meanwhile in North Carolina, both the House and Senate passed a bill allowing bars to open at a limited capacity. It awaits the governor’s signature. Said Gov. Cooper at a presser earlier today (TV got it up first):

We’re six days into Phase 2 and on a day when we’re seeing some of our highest numbers of hospitalizations and death, the senate wants to open bars. These decisions are difficult, but they are made with daily briefings from doctors and healthcare experts.

Maybe I’m way off base here, but I don’t think we should be applying a political solution to a biological problem. The numbers speak for themselves.

I’ve been diving down the YouTube rabbit hole for classic and strange TV moments for a couple months now, long enough that the algorithm is starting to kick in. YouTube itself made this suggestion, and it’s spot on: The final episode of “The Hanna-Barbera Happy Hour” that aired May 11, 1978. It’s got music, puppets and Tom Bosley — exactly my kind of thing. It’s like the old days, when my TiVo used to hook me up with old episodes of “MacGyver.”