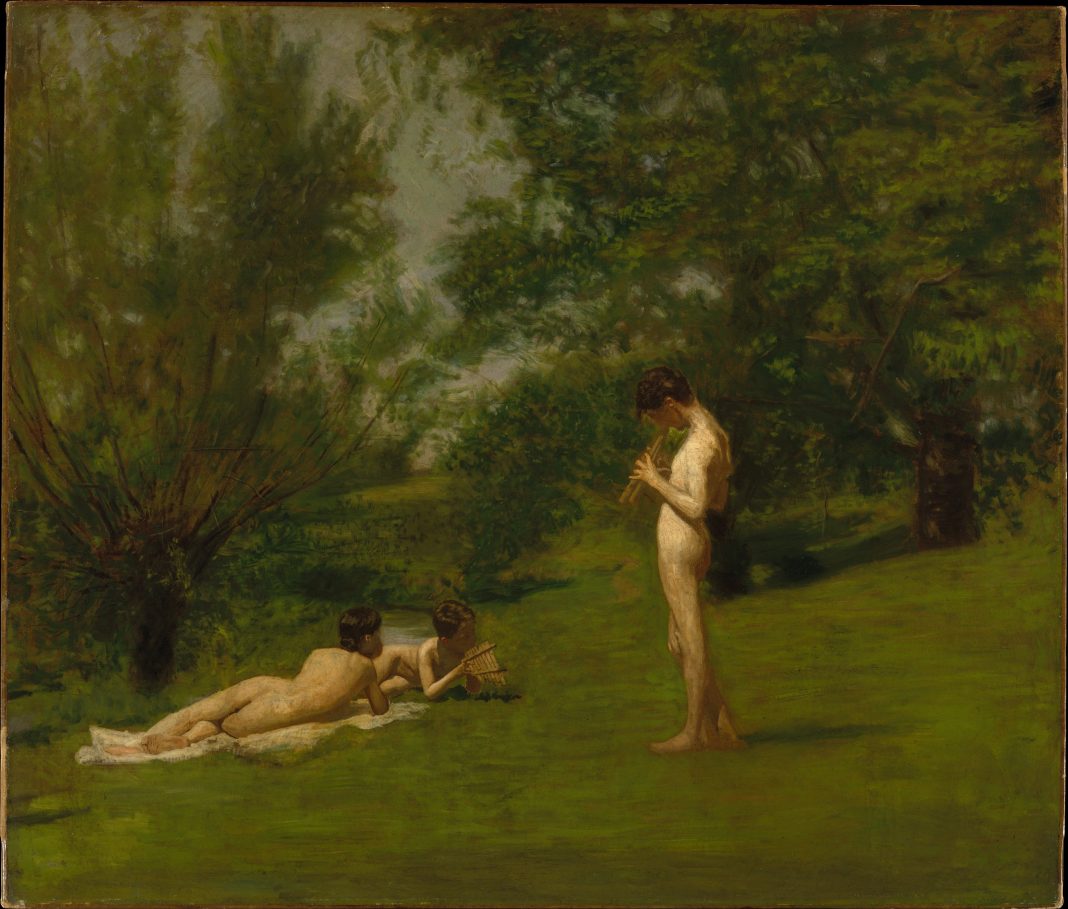 Out in the world

I got to leave the house today. Took an outdoor meeting. Conversed with some of the other humans. Wore a clean, ironed shirt.

And the weather was perfect. And the people wore masks. And I got a great parking spot.

In North Carolina today — two weeks before early voting starts and the day before we ease into Phase 3, when bars, amusement parks, movie theaters and other facilities will be able to open with some restrictions — we’re talking about a surge in coronavirus numbers and absentee ballots.

More on the numbers in a moment.

But the absentee ballot thing has been dragging along all week. The idea was that perhaps requiring witness signatiures on absentee ballots might be too strict during a global pandemic, so the state Board of Elections waived that requirement. Then, after a meeting with state GOP leadership, two Republican board members said they weren’t fully informed about this change and promptly resigned form the board. At least one political hack was nominated as a replacement.

But today, a federal judge upheld the witness requirement, summoning both parties back to court to discuss the matter “at the earliest possible date.”

Meanwhile, the Trump campaign directed all Republican appointees on county elections boards across the state to ignore the SBOE’s directive.

It’s pretty messy, and not quite resolved yet. Math is easier to understand.

Let’s talk about Charlie Chaplin, one of the first movie stars the country produced and a hot-button figure in his day. The man had his problems — political, legal, ethical — but his career spanned the silent era into the talkies, with dozens and dozens of films, shorts, scripts, scores and such. In 1957, he took his last starring role in a feature: A King in New York, which wasn’t released to the public until 1972 — probably because J Edgar Hoover was still alive.

A message from the publisher: We will get through this

Brian Clarey - March 16, 2020 0
Hello friends and neighbors. We know this has been a confusing and difficult time for our readership and beyond — the coronavirus has affected our entire...
Loading Comments...
%d bloggers like this: