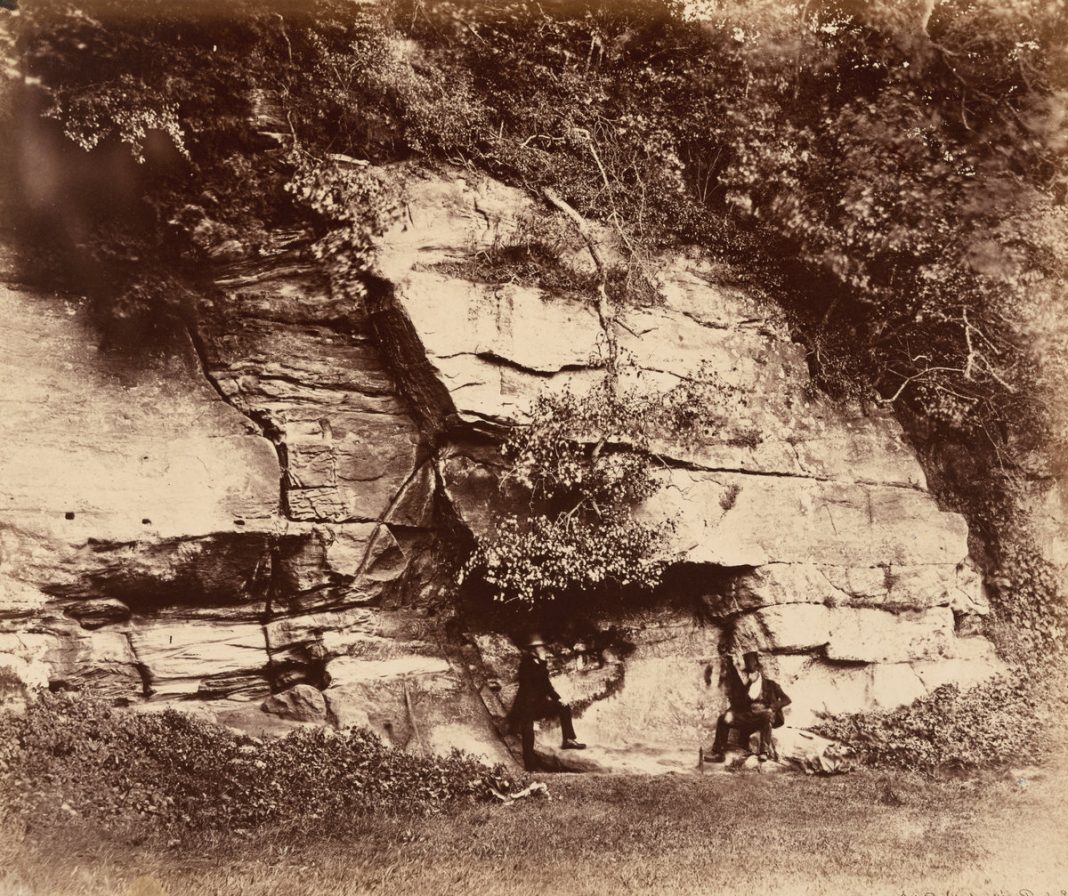 There’s a lot of talk about money this week as government cash begins to flow to private individuals through stimulus payments — that’s the $1,200 or so that everybody is supposed to get. Anecdotally, I know that SBA products — both the PPP loans and advances on the the EIDL loans — are beginning to drop into bank accounts. And the federal unemployment benefit, $600 or so, is supposed to be added to unemployment payouts this week.

That’s a lot of clams to hit the streets all at one time. Let’s see what it does for the economy.

Meanwhile, in Raleigh, a private Facebook group called “Reopen NC” staged a huge, IRL meet-up today at the Capitol, honking their horns in unison every 15 minutes. They demanded an end to government restrictions so that we can all make individual choices as to how we deal with the coronavirus, and also “get back to work.” At least one was arrested for violating Gov, Cooper’s executive order.

I’ll just assume they spent the rest of the day licking car-door handles and spitting in each others’ mouths.

This is as good a spot as any for some news.

There was a time in American television when the star-studded variety shows were considered the height of entertainment. It all began with Ed Sullivan, but a new wave of mod variety hours crashed with shows like “Laugh-In” and The Smothers Brothers. It had begin to get a bit corny when Sonny & Cher and Donnie & Marie got into the act, and it officially jumped the shark when the fake family from “The Brady Bunch” got its own star-studded TV variety hour (I think it was because they secretly wished they were the Partridge Family). But the world of country music, never ashamed to latch on to the ass end of a trend, backed this one, Barbara Mandrell & the Mandrell Sisters, Louise and Irlene, that came out in 1980 and lasted two seasons. This episode kicks off with Dolly Parton, even then a grand dame of country music, and still as charming as ever.

Brian Clarey - April 2, 2020 0
Where have we gone? I'm at the office. I needed the stronger internet signal, and to check the mail. I shivered as I touched the...
%d bloggers like this: