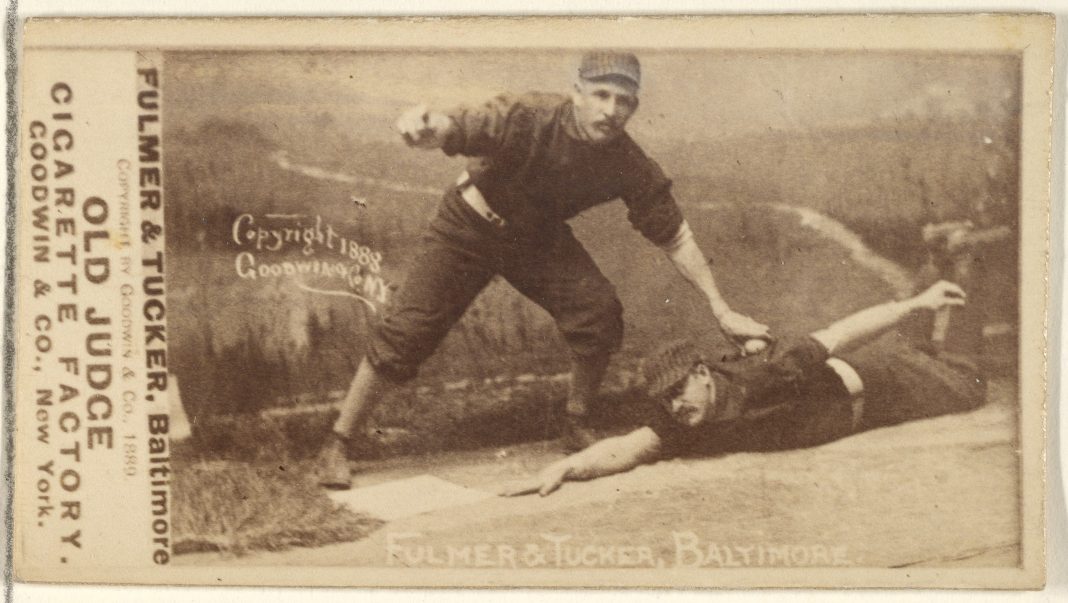 Tied to a desk

They’re marching at Hanes Mall in Winston-Salem right now — at least, that was the plan. And We thought we might be able to send someone out there, but time is more tight than usual on Wednesdays, which is when we put the paper together.

There’s no way for us — a small editorial staff of two full-timers, a part-timer and an untrained intern — to cover every protest, but we sure are trying.

For one, they are incredibly popular: We get thousands of views on our protest livestreams (with, admittedly, some very racist comments in the threads along with many more messages of support).

For another, we know it’s important to bear witness to these events which are shaping our times. We need to monitor police response, relay the messages of the organizers and, perhaps most important, let the people watching experience the events.

But today there was just no way. I, for one, am not going anywhere until I file this update. But I’m down for the next one, wherever and whenever it pops off.

I’m digging the Perry Mason reboot on HBO — it’s like the fourth one. Perry Mason started as a radio show in 1943, has been in comic books and comic strips, and has been adapted for television three times, twice as a series and once as a set of made-for-TV movies. Full episodes of that 1950s series are tough to find an YouTube, but I found a 4-hour clip that has all of Season 4.