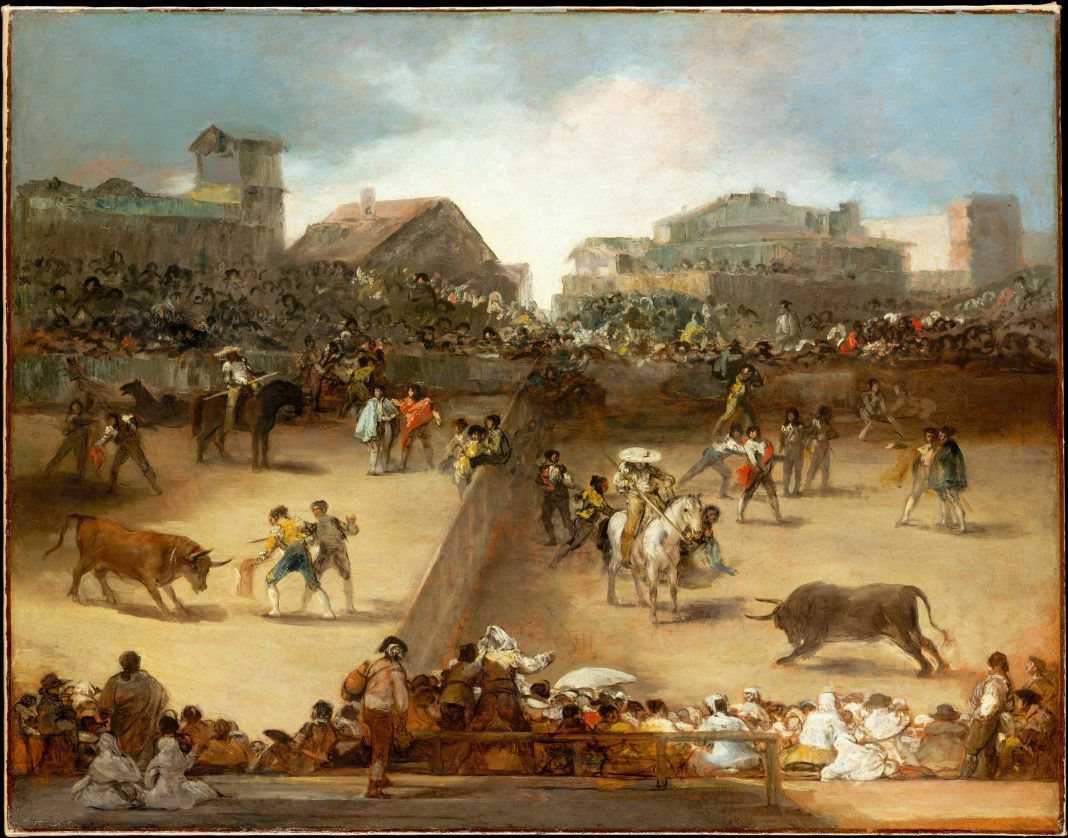 We had long periods of silence and exasperated breaths as we made the newspaper today. Last night was awful, a virtual assault on decency that made our country look like goddam Wrestlemania.

Is that what people want? Do they want Wrestlemania?

Most disturbing was President Trump’s shout-out to the Proud Boys, which was absolutely reprehensible.

And then! Gov. Cooper announced Phase 3 of North Carolina’s reopening beginning Friday at 5 p.m. This will allow bars to open and serve patrons at their outdoor spaces, also outdoor amusement parks and some other entertainment facilities.

People are already starting to get creative with it. Suffice it to say, your favorite bar will be open on Friday night, one way or another.

But! The numbers don’t point us in this direction at all. Things are, in a word, shitty — bad numbers up, good numbers down, 7-day averages all shot to hell.

And so: Some of us are starting to feel a little more anxiety than usual — like above and beyond coronavirus and injustice and economic stagnation and all the rest.

Now, how about some math?

This is perfect. This movie encapsulates the vibe of our time with my own inexplicable desire to go rollerskating (trust me when I say no one around here is interested). I give you the 1990 indie film Prayer of the Rollerboys, starring Corey Haim and Rosanna Arquette. It’s got white supremacists, corporate villains, street gangs on rollerskates! I forgot all about this one.