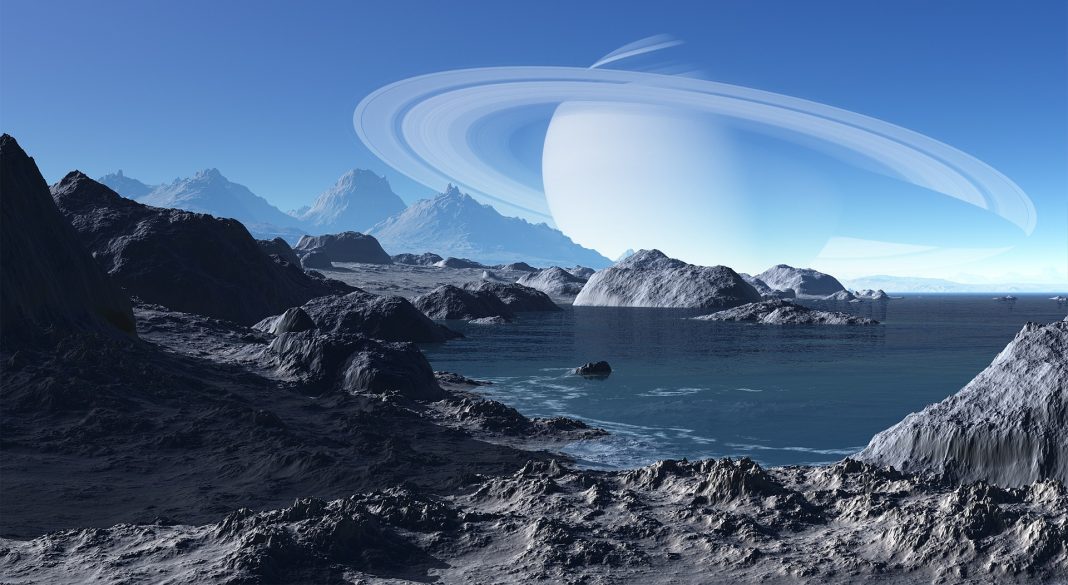 On Monday night, the winter solstice, a planetary alignment pierced the night sky: Jupiter and Saturn, close enough for the naked eye to meld them into a single celestial entity for the first time in 400 years.

It was quite something.

We’re amid a cluster of rare events these days as other cycles converge — a hundred-year pandemic that exposed myriad weaknesses in the societies we’ve built, a generational demand for civil rights, a once-in-a-lifetime assault on our democratic republic.

When things get bad on the ground, it’s tempting to look to the heavens for answers. As a harbinger, this one bodes well.

Aside from the sun which makes it all possible, Jupiter and Saturn are the two largest bodies in our solar system — gas giants with 161 moons between them. They’ve got cycles of their own. It takes 12 Earth years for Jupiter to complete its loop around the sun, 30 for Saturn, and so they sync every 20 years or so. But they haven’t been this close since 1623.

That was shortly after the Mayflower landed at Plymouth Rock, just before they started work on the Taj Mahal, a few years before the trial of Galileo. It ushered in the end of the Reformation and the unification of Europe.

Our own convergence happens during a deep rift in ideologies, a polarization soaked in fear. The virus wreaked havoc on everything: our jobs, our families, our health, our plans for the future. Most of us have never been so unsure of anything in our lives, and we still don’t quite know what tomorrow looks like.

But the planets remind us that we are at the end of one thing and the beginning of another. In the United States, we’ve finally got an actionable plan for the disease that has affected millions of us, new leadership on the way and, on a macro level, a demographic and political shift that will shape future generations.

We drift apart, and then we come together. The pendulum swings. The wheel turns. It has ever been thus.

Allegory in the mountains

Allegory in the mountains

Brian Clarey - August 23, 2018 0
It’s all allegory in the mountains: the elevated view of the world from the top, the struggles we endure to get there, the things...
%d bloggers like this: