Home Columns EDITOR’S NOTEBOOK: Up all night, with the young people 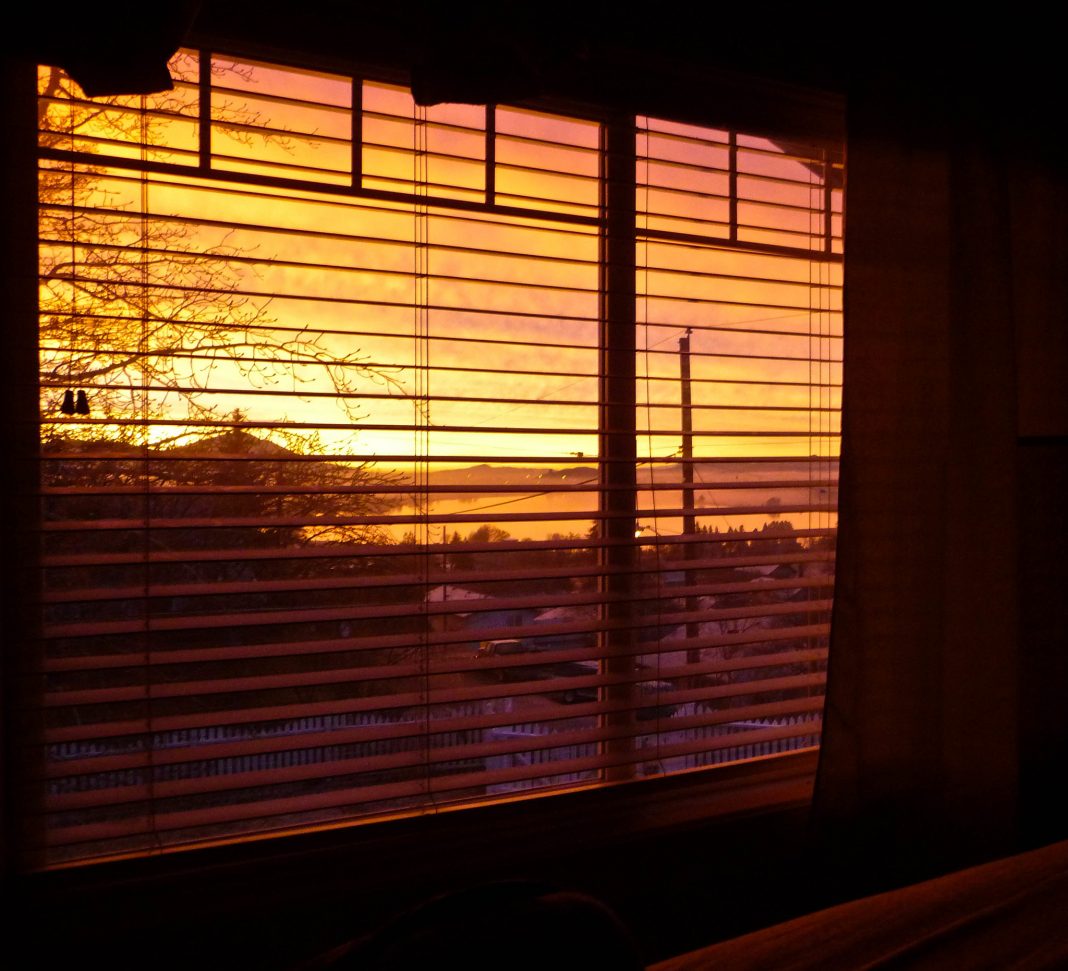 I don’t know when it started.

Perhaps it was in the early days of the pandemic, when school got called off and they took to their rooms. Maybe it was when the realization set in that there was nothing out there for them — nowhere to go, no one to do it with, nothing to be done. More likely it was almost immediately after their semester of “distance learning” wrapped up and they looked at the endless, empty expanse of the Summer That Wasn’t when they took to their rooms and started staying up all night.

It started surreptitiously, I believe, with all-night Facetime chats and YouTube marathons, all-night Overwatch sessions played across multiple households, all-night group texts and Insta rampages and vinyl-listening, and maybe even an actual phone call or two, but probably not. They have about as much use for a telephone as they do for an alarm clock.

Now we hear them emerge from their rooms shortly after we go to bed, commandeering the big TV, the backyard patio, the kitchen, where they will use half of our pots and pans and a third of our plates and glassware, all of which will be piled in the sink come morning.

Frankly, I don’t blame them.

There is nothing out there for these kids, who range in age from 15-20 — no summer jobs, no road trips, no backyard parties, no waterpark, no dating, no swimming, no fun. And the prospect of school in the fall, both for the college kids and the high school student in my house, looks increasingly grim.

So why the hell not? Stay up all night! Hang with your friends after all the adults fall asleep! Do some damn thing in the face of all this despair.

One weekend night I tried to join them — napped in the afternoon and had some coffee in the evening so I could stay awake for their nightly soirée. But when the nocturnes emerged from their rooms some time after 11 p.m., they just looked at me like they were wondering when I’d go to bed, and they could reclaim the house.

So let them have the wee hours after sunset and before dawn. They’ve already lost too much.