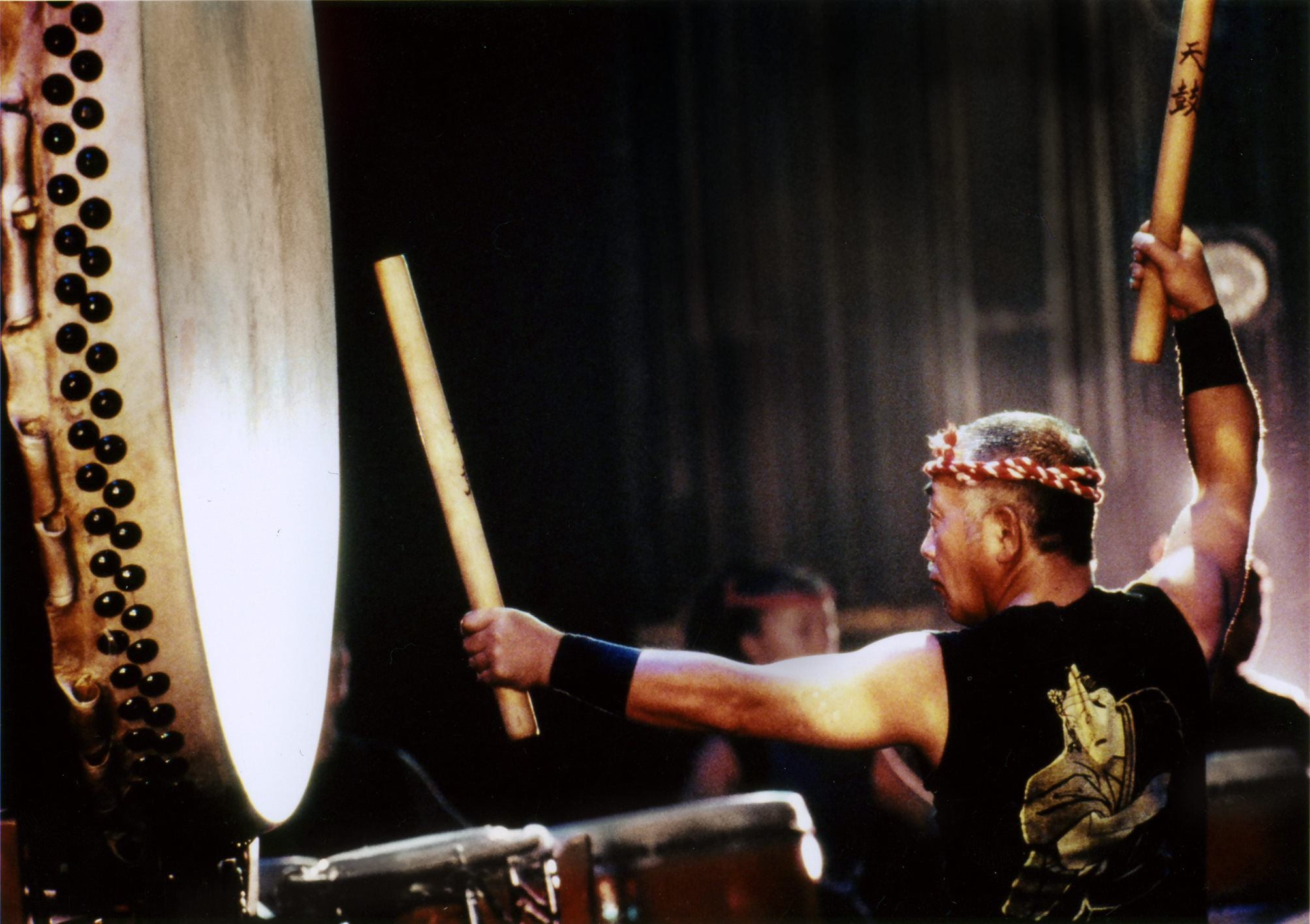 When the 75th annual National Folk Festival makes its inaugural outing this weekend in what will be a three-year run in Greensboro, don’t expect a showcase of sensitive singer-songwriter types like James Taylor and Jackson Brown. Or a festival restricted to Appalachian string-band music or the blues, although those traditions will certainly be represented.

Since its founding in 1934, the festival has taken a decidedly multicultural stance in curating a lineup that represents the patchwork quilt of American experience.

“It’s the music of the people writ large,” said Julia Olin, executive director of the National Council for the Traditional Arts, which collaborates with local host communities to produce the festival. “We are looking to celebrate grassroots traditions of the broadest range of cultural traditions that represent all the people who make their home in our nation — which today, is everyone. Yes, there will be those deep vernacular traditions that have been developing in our country over hundreds of years. And there will be cultural traditions that have been brought here recently with new immigrants.”

The National Folk Festival is a stage where the hardcore honky-tonk of Dale Watson (see feature story on page 22) fits comfortably with Grand Master Seiichi Tanaka & the San Francisco Taiko Dojo, and Lutchinha, a Cape Verdean singer who makes her home in Massachusetts.

Olin said the festival strives to represent the breadth of folk culture across the nation while also highlighting the regional traditions surrounding its host cities. The 13 acts rotating through the North Carolina Traditions Stage range from Piedmont bluesman John Dee Holeman to Appalachian ballad singer Sheila Kay Adams, from the Warriors of AniKituhwa, the official cultural ambassadors of the Eastern Band of Cherokee Indians, to the Monitors, an African-American soul, R&B, jazz and gospel group with a 60-year pedigree. As a complement to the music, the North Carolina Folklife Demonstration Area will showcase more than a dozen potters from across the state.

Greensboro’s seminal place in the civil rights struggle provides a thematic thread for much of the festival’s programming, supported in large part by a grant from the National Endowment for the Arts to ArtsGreensboro. Olin said the local arts agency independently applied for the grant, and the National Council for the Traditional Arts eagerly embraced the opportunity to collaborate on the program, dubbed Fabric of Freedom. Songs of Hope and Justice, a concert of songs from the folk canon and new original songs about contemporary social issues kicks off the festival at the Railyard on Thursday. Among the North Carolina artists participating in the concert are Rhiannon Giddens, a Guilford County native whose national profile has recently exploded with an acclaimed solo album and participation in The New Basement Tapes project, and Alice Gerrard, a legendary old-time musician, singer and curator.

Once ArtsGreensboro landed the federal grant for the Fabric of Freedom program, it was almost intuitive for Olin to approach Mavis Staples about performing at the festival, based on her solo work and with the Staple Singers.

“My gosh, the music was so central,” Olin said. “It was really a soundtrack to so much of the activity of the civil rights movement. Pops Staples, her father, met Martin Luther King Jr., and said, ‘I like what this man is doing.’ And he says, ‘If he can say it, we can sing it.’ To later empowerment anthems like ‘Respect Yourself.’ Mavis is an amazing woman.” Staples performs on the Belk Stage on Saturday at 4 p.m.

Olin worked a personal connection to bring Staples on board. Both Mavis Staples and her late father, Roebuck “Pops” Staples, have been awarded National Heritage Fellowships. Olin’s organization, the National Council for the Traditional Arts, has worked with the National Endowment for the Arts to produce the awards ceremony since 1983.

Olin calls Mavis Staples and her family “a spiritual and moral force” as artists who walk the talk and put their entire being into their music.

Yet while Staples might enjoy the highest profile of any of the performers, with the possible exception of Rhiannon Giddens, every one on the festival lineup projects excellence, Olin said.

“Honestly, every artist in this festival is so special in a way that people will just have to come and experience for themselves,” she said. “They’ve come to this with a very open and sharing attitude: ‘This is the music from our house. I’m here to share it with you.’ Not, ‘I’m the star and you’re the audience.’ That feeling, that kind of open, accessible environment — it gives the festival a very special feel. They’re humble, but they’re great. You may have never heard of them, but they’re great.”

• Editor’s guide to the festival lineup on Friday (here)

• Editor’s guide to the festival lineup on Saturday afternoon (here)

• Editor’s guide to the festival lineup on Saturday evening (here)

• Editor’s guide to the festival lineup on Sunday (here)

Cultural leaders reflect on past, present and future of Greensboro

Brian Clarey - March 11, 2015 0
3. Greensboro There have been just three bona fide murders in Greensboro since 2015 began, which sounds like a lot in comparison to the rest...
%d bloggers like this: