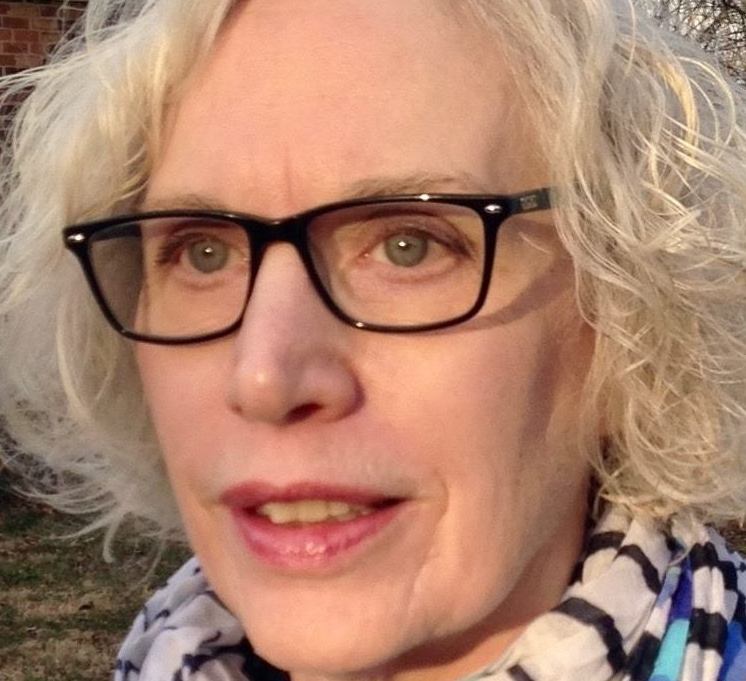 When Darrick MacBrehon, one of the chief protagonists in Valerie Nieman’s new novel To the Bones, stumbles into a trailer alongside a despoiled river in West Virginia’s remote coal country and finds a refrigerator full of decomposing food, it feels like a scene from The Walking Dead. Or it could be the setting of a recent environmental disaster in a community under the heel of a ruthless industrial baron and political misrule.

“The elements are heightened,” Nieman says. “The acid spill in the river is raised to another level. But when I was an editor in West Virginia I had a dynamic reporter who did a 32-part series on acid mine drainage. It’s vile stuff. It’s horrific. Something can be realistic and paranormal or apocalyptic. They run together.”

Nieman, who teaches creative writing at NC A&T University, spent 25 years living in West Virginia, where she worked as a newspaper editor. Nieman describes one of the characters, a journalist named Zadie Person, as “kind of a shout-out to the great reporters that I’ve met in the small towns. They’re doing that really important work about environmental damage and political chicanery. She draws on three people I worked with.”

Nieman credibly renders characters from this impoverished and often misunderstood corner of America. Here’s sweepstakes operator Lourana Taylor, a woman with a wry wit pinched by economic necessity who wouldn’t want your pity, as she first encounters Darrick: “He was coming down the road from the fish camp, obviously shit-faced drunk, and with her luck, he’d become her problem. She wished she could lock the door and leave, but that would be the end of a job where she was hanging on by her toenails as it was.”

One of Lourana’s blunt observations concisely captures the tyranny of the fictional town where one rapacious family controls every institution: “You don’t call the police hereabouts. Ever.”

There are plenty of real-life West Virginia figures to draw inspiration from, notes Nieman, citing the coal baron Don Blankenship, who served time in prison for his role in the Upper Big Branch Mine explosion, and then ran unsuccessfully for US Senate.

“Although it’s more corporate now,” she observes, “there are often out-sized personalities and families involved in the extraction industries.”

Jordan Green - June 10, 2015 2
Getting out of Buffalo, and finding a writing life in Greensboro by Jordan Green Greg Shemkovitz is far more self aware than Eddie Lanning, the protagonist...
%d bloggers like this: