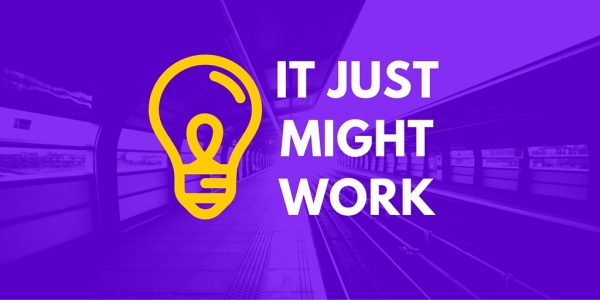 As Winston-Salem Planning Director Paul Norby noted in a memo to Mayor Allen Joines more than a year ago, Forsyth County ranks as among the worst counties in the country in helping poor children move up the income ladder. A companion study found that a child growing up in a poor family in Forsyth County earns 24 percent less as an adult than a child growing up poor in an average county.

“These studies do not conclude what makes living in high-poverty areas so detrimental,” Norby wrote, “but it is likely a combination of lower performing schools, fewer job opportunities, less access to primary care doctors, lower availability of fresh foods, the presence of lead and other environmental toxins, and the stress of living in high-crime areas.”

Norby’s 2015 memo discusses a tool called “voluntary inclusion zoning” that allows developers to increase density on residential building projects in exchange for including more affordable units. Winston-Salem has had a voluntary inclusion-zoning ordinance on the books since 1994, and Durham, Charlotte and Asheville have since joined.

At least as of June 2015, when Norby drafted the memo, not a single unit of affordable housing had been produced as a result of developers taking advantage of incentives in any of the voluntary inclusion zoning ordinances. The reason is pretty simple.

“In the case of multifamily housing, the required zoning is often easy to get and developers can already get all the density they desire from conventional stick-built construction,” Norby wrote. “If bonus density were taken advantage of, developers would be required to build taller than 4-5 stories in many cases and would use steel and concrete construction, making the cost per unit more expensive.”

Winston-Salem’s burgeoning tech economy and challenges with poverty recommend taking a look at New York, perhaps the city with the greatest chasm between the wealthy and poor in the nation.

A March 2016 editorial in the Nation notes a signal change in direction in New York City, which until the election of Mayor Bill de Blasio in 2014 “had been governed for 20 years by mayors who cared more about cultivating the creative class than looking out for the city’s poorest residents.”

De Blasio had campaigned on a promise to make affordable housing a priority. And in March 2016, New York City Council delivered in the form a policy called “mandatory inclusionary zoning,” characterized as “the most far-reaching of any developed in the country to date.”

“And while they will not solve all New York’s housing woes — they do not, for instance, touch the needs of the poorest 20 percent of New Yorkers — they will, nonetheless, mean that when the city creates more value by permitting the construction of new or taller buildings, communities share in some of that value rather than watching it all go to real estate developers,” the editors wrote.

The federal government gave Winston-Salem $51.7 million in funding – so what to do with it all?

What’s the matter with High Point?

Brian Clarey - July 2, 2014 1
The Triad’s third-largest city has got to be used its outlier status by now, after decades of unanswered growth in Greensboro and Winston-Salem have...
%d bloggers like this: