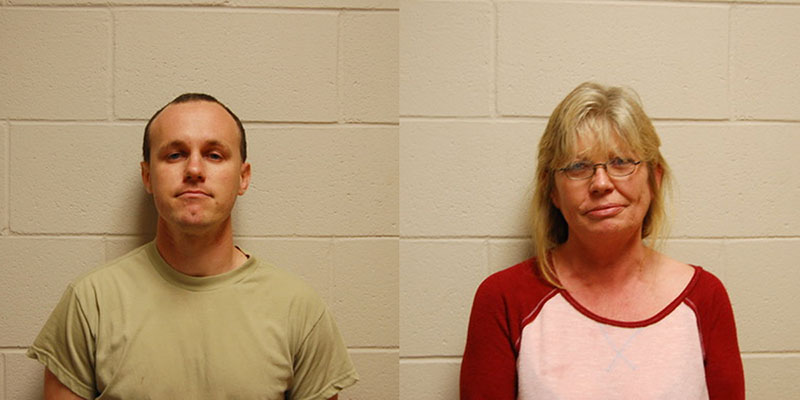 Two people affiliated with Heirs to the Confederacy have been arrested in connection with racist acts of vandalism at UNC-Chapel Hill that took place on March 31.

Nancy Rushton McCorkle, 50, of Newberry, SC, and Ryan Barnett, 31, of Sanford, were arrested on Monday at 11 a.m. Both were charged with vandalism and ethnic intimidation in connection with the vandalism of the Unsung Founders Memorial, which honors the slave workers who built UNC-Chapel Hill. Barnett was also charged with public urination in connection with the incident.

Randy Young, a spokesperson for UNC Police, said McCorkle and Barnett were also issued a criminal summons for the theft of the UNC System flag. He also said the two have received “a warning of no trespass from the UNC campus.

Jordan Green - January 30, 2019 0
The city of Winston-Salem took into consideration “lapses in good judgment on both sides” during a recent dueling set of rallies at the Confederate monument in...
Loading Comments...
%d bloggers like this: