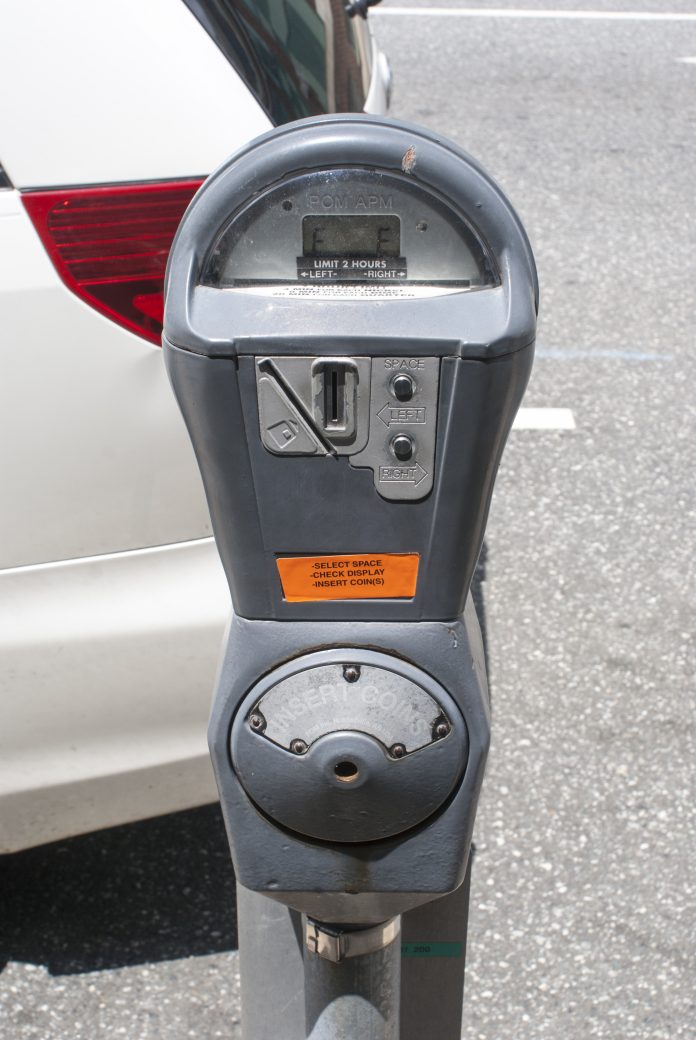 I started working at a magazine with offices in downtown Greensboro in the spring of 2001, in the building where Center City Park now stands. Parking was not a problem during the day: We had employee spaces behind the building. Downtown was a wasteland after 6 p.m., with just a few bars and clubs centered on the 200 and 300 blocks of South Elm.

By 2004, when Natty Greene’s opened on the corner of Elm and McGee streets and plans for the ballpark were set, downtown had become a destination. I think the street meters were 25 cents an hour, free in the evenings, and the scene was nothing compared to the present day. Still, complaints about parking began in earnest.

And while the action has moved into different parts of the downtown district, the complaints have never stopped.

But it’s not hard to find a space, even at downtown’s busiest moments — if you know where to look.

1. A downtown district is not a strip mall. Understand that it is unlikely that you will find a parking space in front of the business you want to go to, or even one where you can see the storefront you plan on visiting. But be optimistic: Start with your ideal space and then spiral slowly outward in all directions.

2. A two-block radius is a reasonable expectation, which is probably closer than you’d get at the Four Seasons Mall — or even the Olive Garden.

3. At peak times — weekend evenings, mostly, and anytime there is an outdoor event like First Friday or the National Folk Festival — it is difficult to get a spot anywhere on Elm Street until you get north of Center City Park. That’s not to say it isn’t worth trying your luck. Remember rules 1 and 2.

3. Use the city-owned decks. Parking is one area where government has it all over private enterprise. The city didn’t build these decks to turn a profit; they did it so downtown can turn a profit. It’s usually free, but the most a city deck can charge per day is $7. And if you leave the deck when there is no attendant on duty, you do not have to pay.

4. If you won’t use a deck, have some lesser-known street spots in your parking repertoire. Even on the busiest evenings, I can always find a spot at the small, 20-space city lot at the Depot off Davie Street. When I have to go to city hall, I utilize a short strip of spaces on Federal Place, across the street from Blandwood Mansion. On Election Night I use the metered spots on Commerce Terrace, across the street from the old courthouse. Lewis Street and the South End are tricky, but I can usually find something on the street in the Southside neighborhood.

5. The Downtown Greenway will change everything. My colleague Eric Ginsburg noted a couple weeks ago that, when he was in Manhattan, walking 20 minutes was no big deal, because there was so much to look at on the street, while a 20-minute walk in downtown Greensboro seems interminable. The greenway’s pedestrian loop encircling downtown will change that by injecting walkability into downtown, creating park-and-walk opportunities from LoFi to Morehead.

Brian Clarey - December 14, 2017 0
There’s a lot more to the Cone Denim Entertainment Center saga in downtown Greensboro than parking decks, though that is indeed at the center...
%d bloggers like this: