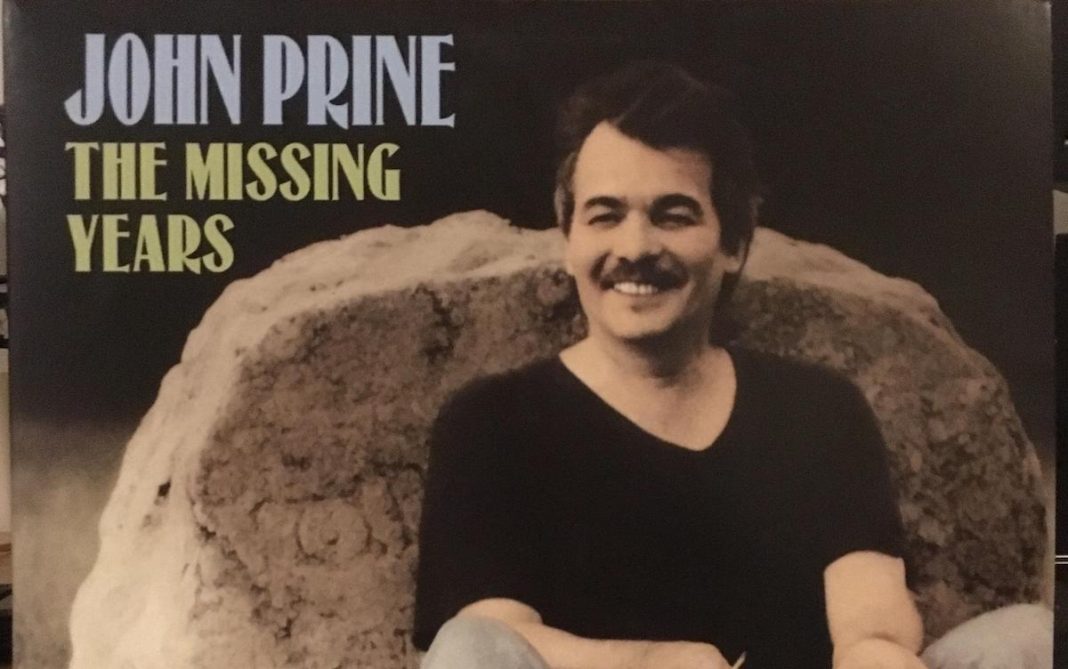 This week, we’ve got millienial stand-up, the Mandalorian (finally!), and Jordan’s favorite John Prine album. Want to suggest something for a future issue? Email us at [email protected]

Taylor Tomlinson’s Quarter-Life Crisis (Netflix)
For fans of Ali Wong and Iliza Shlesinger comes a fresh female comic whose snappy jokes are relatable for all ages, especially those of us in our mid- to late twenties. Tomlinson’s first big special covers topics like failed engagements, having kids and religion. She’s a breath of fresh air in these stressful times and her dark humor cuts through the chaos. — Sayaka

Our Planet (Netflix)
Who doesn’t love falling sleep to David Attemborough’s award-winning voice? This follow-up series to Planet Earth, centers on various terrains across the world and the impacts that global warming, climate change and human interaction have had on them. While depressing at times, the amazingly up-close shots of exotic animals large and small plus the soothing narration makes this short series an easy watch to escape the daily anxiety of our new normal. We’ve been watching at night before bed. — Sayaka

“The Mandalorian” (Disney+)
It was a real dilemma: Our Roku is already full of streaming services — some paid, some not — so there is no way, especially now, that we were going to add another, even if it has all the Star Wars and Marvel movies on it. But then my son came home from college on spring break and cannot go back. With his residency comes his personal Disney+ subscription, which I didn’t even know about until the first days of the coronavirus. And so: “The Mandalorian,” which I know has already been reviewed, deconstructed, summarized and even debunked quite thoroughly by now. I’ll just add to the Baby Yoda memes that “The Mandalorian” is straight-up Star Wars dankness: a side story about a little-known node of the canon, the Mandalorian tribe of bounty hunters, and set against the backdrop of the rebel uprising we all know so well. It’s way more satisfying than The Rise of Skywalker — no head-scratching plot twists or ghosts in the machine that upend decades of precedence. And I had to “force” myself (ha!) not to watch the whole thing in a day. [Have I been working from home too long?] — Brian

(Greensboro and High Point libraries are closed but Scuppernong Books is still taking orders. Forsyth County Public Libraries are still open for pick-up. Readers can also check out e-books using the Libby app if they have a library card)

“A Brooklyn ICU Fights for Each Life,” by Sheri Fink, New York Times, April 5
The scenes of frantic activity, desperation and heroism unfolding inside hospitals and other places where medical professionals are caring for the sick over the next few weeks will someday be the stuff of epic history. But for now, we don’t have much real-time reporting, partly because of the inherent requirements of distance in this pandemic and partly because we need to stay out the professionals’ way while they do their important work. But Sheri Fink’s gripping account in the Sunday Times might be the best we have for now. She gives us a glimpse into the reality of one physician, Dr. Joshua Rosenberg, racing from a main ICU to a temporary one, receiving reports on COVID patients barked from residents, and cursing after discovering that the parent of one of his medical students was there as a patient. — Jordan

Triad Stage’s Edward, Too — A Hawboro Radio Play
Thursdays (April 9, 16, 23), 7:30 p.m.
Preston Lane’s Hawboro is a most fascinating device: a small NC town that allegorizes so many social ills while mirroring our own past and present. There are seven plays in the Hawboro cycle, eight if you count Edward, Too, the one that Preston Lane told me he could never make at Triad Stage. Too raw. Too disturbing. Too real. It would freak out the season ticketholders, he said. But now, with Triad Stage’s season on hold, he’s busting it out as a serialized radio play in three acts, over three weeks. According to the Facebook event page, this one’s about the Blessings family, and what happened when the patriarch died. Sold! If you’re a Preston Lane fan, this is the equivalent of the lost episodes of “Leave it to Beaver” — a rare thing. Perhaps, like the Blessings family itself, the coronavirus isn’t all bad. — Brian

John Prine, The Missing Years (album)
We lost John Prine to COVID-19 yesterday. The 73-year-old songwriter may not have been a household name, but his influence on music is stupendous, almost on the order of Bob Dylan. He was great not because he was the greatest, but because his songwriting was utterly unique. Never a virtuoso musician, Prine’s gift was capturing the absurdities of life in tender vignettes about ordinary people going through tough times. No one had ever written a popular song about military veterans suffering from addiction (“There’s a hole in daddy’s arm where all the money goes”) when “Sam Stone” came out on Prine’s 1971 self-titled debut album. A lot of people are recommending that album, but for those who have never heard Prine, I would direct them to The Missing Years (1991), with the irreverent surrealism of its title track, imagining Jesus as a contemporary wanderer: “When he woke up he was seventeen./ The world was angry. The world was mean./ Why the man down the street and the kid on the stoop/ All agreed that life stank. All the world smelled like poop./ Baby poop, that is… the worst kind.” But there’s also comfort and satisfaction amidst the struggle for meaning, for example in “Daddy’s Little Pumpkin”: “You must be daddy’s little pumpkin/ I can see by the way you roll/ It’s a quarter past eleven/ You’re sleeping on the bedroom floor.” — Jordan

Artifacts Related to Liberation by World Holocaust Remembrance Center
Discovered through a press release, this online exhibit of seemingly mundane items highlights stories of Holocaust survivors. Each piece in the collection is attached to a narrative about how and why a survivor chose to keep the item. A shaving brush, an illustrated birthday card, a pair of leg warmers become allegories for the horrors and at times, fleeting moments of joy, experienced by each individual. Take some time to read about these stories and objects, for they are more than what they appear to be and continue to remind us not to forget one of human history’s most atrocious sins.

Reynolda Salon Series by Reynolda Museum of American Art
This free virtual salon starts next Wednesday and offers ways to engage with the art in the museum’s collection. According to the Facebook page, “one week may be a slow looking exercise and the next a writing prompt.” Descriptions for the following week’s event will be sent out each Sunday after you register. Learn more on the Facebook event page here.

Virtual Trivia by Joymongers Brewing Co.
Every Monday, a free virtual trivia night will be hosted by this local brewery. While there are no points or scoring, the event is a way to infuse some fun into your Monday nights. The event will be livestreamed on the brewery’s Facebook page and viewers are encouraged to write down answers as they go.

An enemy of the b-ball

Anthony Harrison - June 17, 2015 0
by Anthony Harrison If it wasn’t for theism, college basketball would reign as religion in North Carolina. People around the nation — if not the...
Loading Comments...
%d bloggers like this: