Home Features The federal government gave Winston-Salem $51.7 million in funding – so what... 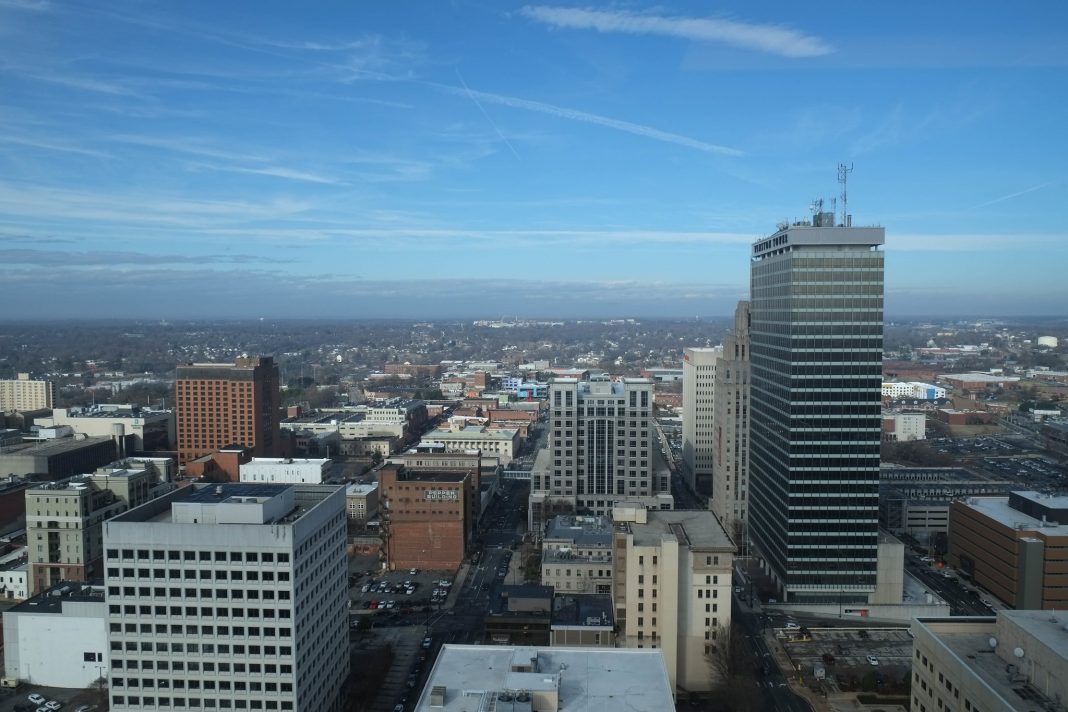 Funds from the American Rescue Plan Act are coming to Winston-Salem, and city council is struggling with the spend.

The ARPA, signed into law on March 11, provides $1.9 trillion total in funds for all eligible governments, including local, state, territorial and Tribal governments. The point of the funds is to aid recovery from the economic collapse of 2020.

Winston-Salem has been awarded $51.7 million to spend on several types of projects, including those that support public-health responses, address negative economic impacts and invest in infrastructure. In theory, the money would help by allowing healthcare workers, small business owners and others to do their jobs and rebuild after last year.

Winston-Salem’s proposed budget is $530.9 million for 2021-22, so the incoming funding would be a little over 10 percent of the total. Similarly, Greensboro has been awarded $59.4 million. Overall North Carolina will receive $1.3 billion.

On Aug. 23, the Winston-Salem city council met on to discuss how best to spend the funds, but left with no final conclusions. Council member Kevin Mundy of the Southwest ward noted after the meeting that he still had a number of questions himself and is planning a follow-up meeting to discuss ARPA spending with the city manager.

Mundy did suggest during the meeting, however, that some of the money go to small businesses owners, especially those who went into their own savings to help their businesses during the pandemic.

“It’s not really fair for us to not help them out,” he said.

Mayor Pro Tem Denise Adams, however, stated during the meeting that she wants to have conversations with local businesses first to figure out how they can best use the money.

“We all know that minority businesses operate differently than majority-white businesses,” said Adams. “We need to be prepared to talk to Hispanic and Latino businesses.”

As Brookings reported of last year’s CARES Act funding, many minority-owned businesses were unable to access loans due to lack of awareness and outright discrimination. Communities with people dedicated to opportunity and inclusion were able to better distribute their funds, like in Akron, Ohio.

On July 20, Forsyth County opened applications for the public to submit how they think the money would be best spent. And residents have a lot of opinions, too.

Other comments from locals include Lis Harvey wondering if it would be possible for the cities to invest more in green spaces, and Kellie Easton hopes there could be a way to give money to programs that deal with gun violence prevention.

Several of the residents remain focused on the issue of affordable housing.

Jilly Crease, suggested the money go to fixing Crystal Towers, a public housing development downtown. Crystal Towers is currently in talks to be sold to the Arden Group LLC according to reporting by the Winston-Salem Journal.

Evictions have continued despite the national moratorium. And in spite of developers coming in to attempt to create more affordable housing, the city still lacks affordable units.

“Winston-Salem is in need of affordable housing,” echoed Arnita Miles, a Winston-Salem activist. “Job training programs. A serious recruitment team to bring new corporations and businesses into the city. New grocery stores throughout the entire city.”

The city council will meet with the public sometime in September or October for feedback. The city has more information on their website at cityofws.org/2924/Coronavirus-Local-Fiscal-Recovery-Fund.

Jordan Green - May 5, 2014 0
High Point City Council turned down a request for financial assistance from a private developer to build affordable housing on the north side of...
%d bloggers like this: