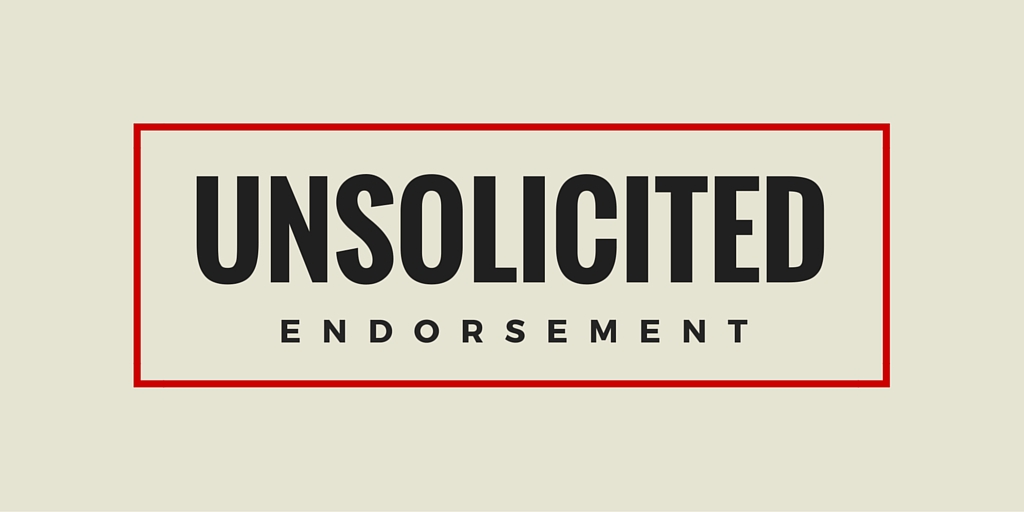 I know it’s heresy to mention anyone other than Aretha Franklin as the “queen of soul,” but I can think of a couple of other black female vocalists of 1960s vintage that should be contenders for the title. I’ve always had a soft spot for Irma Thomas, the New Orleans singer whose song “Time Is On My Side” was covered by the Rolling Stones. And, let’s face it, Mavis Staples is hard to beat as an icon of deep soul, ’70s funk and movement-inspired gospel.

But the one I keep coming back to is Betty Harris, a Floridian who I stumbled across on Pandora. She only charted three times in the ’60s before retiring from the music business in 1970, but to my ear her songs are unparalleled for emotional texture, kaleidoscopic mood setting, stylistic boldness and sheer, gutsy performance. An early single — a slowed-down cover of the country-soul-R&B amalgam “Cry to Me” — goes deeper into the abyss than the original by Solomon Burke, if that’s even possible. After that, she recorded for the Sansu label with New Orleans producer par excellence Allen Toussaint.

Three songs from that partnership stand out. On “What’d I Do Wrong,” penned by Toussaint, Harris projects a woman driven to her wit’s end by an unfaithful love that she’s sacrificed everything to have, and she wrings desperation and dashed hope out of every syllable. The brassy, upbeat “Mean Man,” also written by Toussaint, has become something of a signature for Harris since she came out of an extended retirement in 2005. The final single of the run, “There’s A Break in the Road” — released in 1969 — is a piece of aggro-funk drenched in feedback that sounds years ahead of its time.

A scan of Harris’ live performances on YouTube since her return to the stage, including multiple appearances at the Ponderosa Stomp roots music festival in New Orleans, proves she’s still got it.

Triad City Beat exists to chronicle the North Carolina Triad cities of Winston-Salem, High Point, and Greensboro as low-cost incubators of innovation, sustainability and creativity. We publish smart reporting and writing that recognizes the intelligence of our readers. Triad City Beat is wholly owned by Beat Media Inc.
Contact us: [email protected]ad-city-beat.com

Holy Ghost expands the big tent as they graduate to the...

Jordan Green - November 25, 2015 0
by Jordan Green Holy Ghost Tent Revival’s sound solidified while the band was on tour about five years ago. As a matter of practice, the individual...
%d bloggers like this: