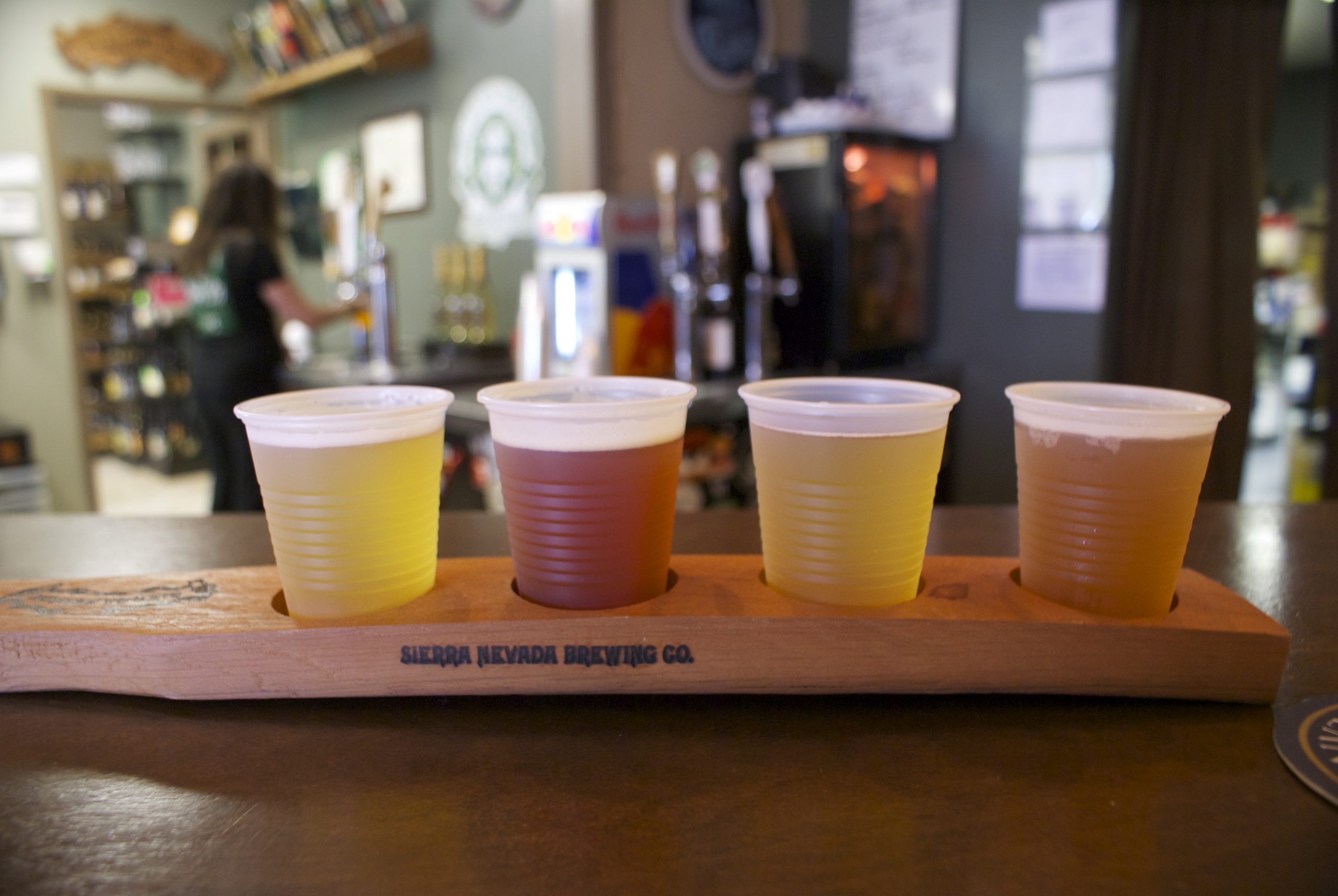 The beauty of craft beer isn’t just the quality of the brew — it’s the abundance of options. So it only makes sense when heading to a bottle shop like the Brewer’s Kettle in High Point to shoot for variety.

Like the younger Beer Co. in Greensboro, this place is about more than grabbing a sixer to go — a comfortable couch and bar await. Pick four beers from a modest list and receive a flight of 4-ounce drinks poured in plastic cups for a mere $6.

The only local beer on tap recently (though customers can also grab a bottle off a shelf) hailed from High Point — Liberty’s Uncle Todd’s Watermelon White Ale. Fruity beers aren’t exactly my style, but it still came on too strong compared to other brews such as 21st Amendment Brewery’s Hell or High Watermelon.

Other choices from venerated craft breweries in the country didn’t disappoint. I realized after two sips of the Bell’s Oarsman that I’ve had it before — not a big deal if you’re experimenting with a few ounces at a time, especially when the beer is still good. The Dogfish Head Aprihop delivered predictably, but the best of the bunch might have been the Haystack Wheat from Left Hand Brewing in Longmont, Colo.

Bartender, I’ll take a pint of the Left Hand.

Turns out two from the popular brewery were on tap that night. And Liberty wasn’t the only North Carolina beer in the rotation — Asheville-based Wicked Weed made the cut as well.

The Brewer’s Kettle technically closes at 7 p.m. Monday-Thursday, but with a sizable crowd clearly not in a rush, the drinks kept pouring that night. Someone ordered a few pizzas from the decent joint called George’s Pizza next door in the strip mall, and the evening kept rolling.