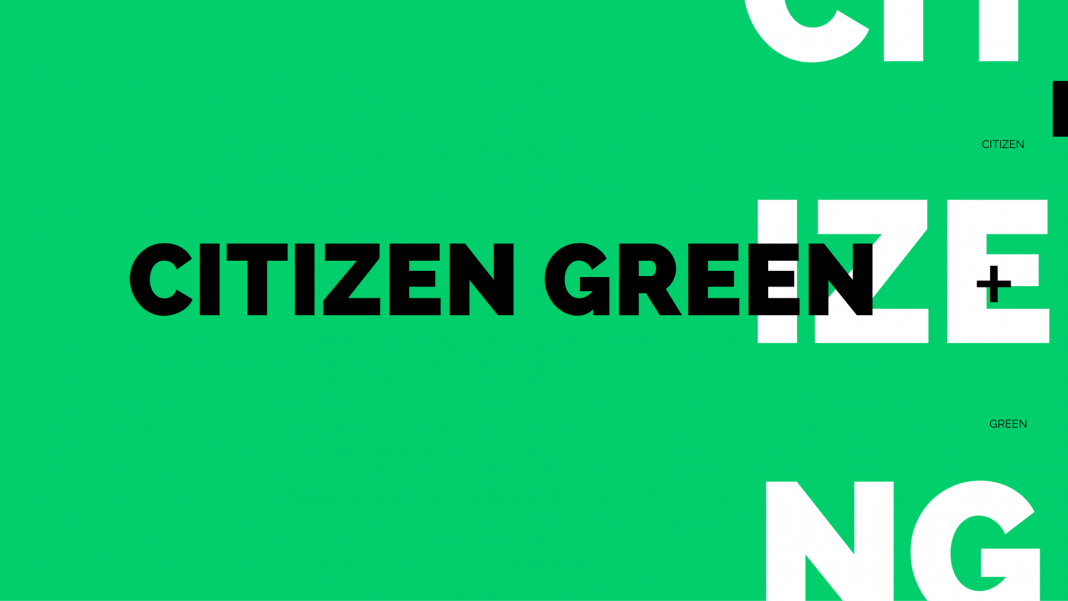 It’s hard to not take a small measure of joy in the letter from 50 former national security officials, many of whom served in the administration of President George W. Bush, who declared on Monday that Donald Trump “would be the most reckless president in American history.”

That’s saying a lot, considering that Bush was the president who launched an illegal, pre-emptive invasion of Iraq based on false claims about weapons of mass destruction in the possession of Saddam Hussein, plunging the country into sectarian strife and civil war and creating a vacuum for ISIS’ homicidal extremism to take hold.

I wonder whether any of the signatories are even vaguely aware of their monumental hypocrisy. It pains me to say so, but Trump is right about the foreign policy establishment — particularly the neocons whose influence crested during the Bush administration. They have been consistently wrong about virtually everything since 9/11. And their denunciation didn’t seem to cause much aggravation for Trump, who responded, “They are nothing more than the failed Washington elite looking to hold onto their power, and it’s time they are held accountable for their actions.”

To right-size this development, most of the signatories are fairly junior league, with the exception of Michael Hayden, the former director of the CIA and National Security Agency. Signatories like Michael Chertoff, the former secretary of Homeland Security and Dov S. Zakheim, an undersecretary of defense, were either not involved in planning the invasion of Iraq or played a minor role. In contrast, two of the war’s major architects — former Defense Secretary Donald Rumsfeld and Vice President Dick Cheney — have said they plan to vote for Trump.

If you wonder whether the intervening years have bestowed any wisdom on Rumsfeld, consider his explanation to Fox News’ Greta Van Susteren in June: “On the Democratic side we have a known known; on the Republican side we have a recent entry who’s a known unknown.”

And true to form, Cheney indicated to a CNN correspondent in the spring that he plans to vote for Trump, while giving no explanation, even after the candidate said during a primary debate: “I will tell you they lied. They said there were weapons of mass destruction. There were none. They knew there were none.”

Judgement on the wisdom of invading Iraq aside, Hayden is also walking on swampy ground when it comes to the kinds of tactics Trump says he would employ against foreign enemies. During an appearance on HBO’s “Real Time with Bill Maher” in February, Maher expressed horror at Trump’s campaign-trail pledge to kill the family members of terrorists — a practice barred by the Geneva Conventions.

“Let me give you a punchline: If he were to order that once in government, the American armed forces would refuse to act,” Hayden said.

“You are not required to follow an unlawful order,” Hayden added. “That would be a violation of all the international laws of armed conflict.”

Around the same time, Trump said he would reinstate waterboarding, while adding other interrogation methods that are “so much worse” and “much stronger.” He told a retirement community in South Carolina: “Don’t tell me it doesn’t work — torture works. Okay, folks? Torture — you know half of these guys [say]: ‘Torture doesn’t work.’ Believe me, it works. Okay?”

As to Hayden’s admonition to Trump to “bring your own damn bucket” if he wants to reinstate waterboarding, the former CIA director has made it abundantly clear that his opposition grows out of interrogators feeling burned by years of investigations and President Obama’s change of policy, not because of any disagreement with the tactic per se. The national security establishment under President George W. Bush created an elaborate fabric of legal justifications, state secrecy and rhetorical obtuseness to maintain a regime of torture that, to borrow from the title of Hayden’s recent book, played right up to the edge. Under close scrutiny, Hayden’s self-righteousness looks a lot more like the hedging of a sophisticated con artist who doesn’t want his loudmouth sidekick to blow his cover.

Hypocrisy aside, Donald Trump really “would be the most reckless president in American history.” Trump’s invitation to Russia to conduct espionage against an American political party — serious or in jest — should set aside any doubts about that.

And whatever Hillary Clinton’s faults — including her support for the invasion of Iraq and proclivity towards military intervention — no one should be under any illusion that the choice in this election is in any way relative. We can build a movement to rein in Clinton’s reckless and misguided impulses, while pushing her towards the light. But first we have to save our republic.

As a local Communist Party official in France once told the Guardian: “When the house is on fire, you don’t care too much if the the water you put it out with is dirty.”

We must save the house that is on fire while simultaneously building a new one.

What the 2020 election results say about North Carolina

Citizen Green: Putin’s fans in the US white supremacist movement

Jordan Green - July 26, 2018 0
Shortly after Donald Trump accepted the Republican nomination for president, the candidate made an appearance at the Lawrence Joel Veterans Memorial Coliseum in Winston-Salem,...
%d bloggers like this: