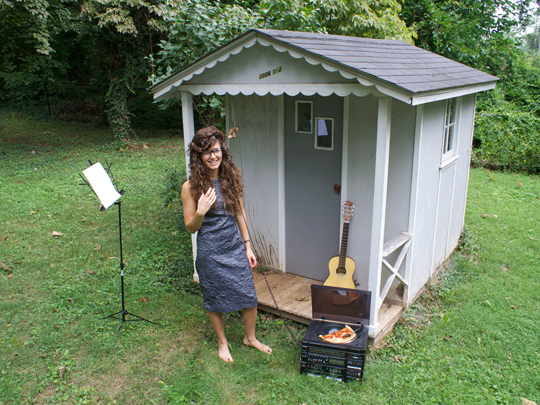 We wanted to know what people involved with the music scene in the Triad were listening to these days, be it publicly or privately, new or old, local or foreign. We polled people who play, book, record and sell music. As a group, and sometimes as individuals, they traverse genres and the region. Still, some themes emerged.

Maybe it isn’t surprising, but most people we talked to are listening to a spread of old and new music coming from a wide geographic scope. Several people talked about music being churned out locally by people they know personally.

Two people from different cities mentioned Ameriglow — whose album release show is profiled on page 22 — and Boris and Swans also came up repeatedly. Some people even talked unwittingly about other interviewees.

The collection of answers we received reminded us both of how interconnected the local music scene is and how diverse and numerous its participants, which of course we could only marginally capture. It also made us realize just how much good music is out there that we know nothing about. 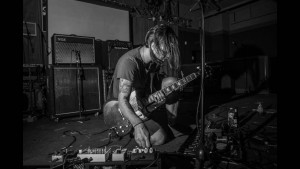 Jared Draughon performs as Must Be the Holy Ghost and is “a longtime sonic traveler” in North Carolina. 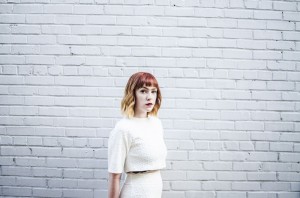 Jen Hasty is the founder and editor of the music-based Amplifier ’zine. 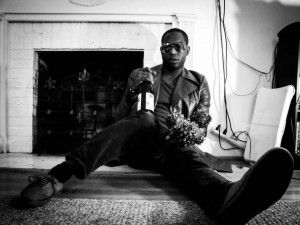 Lorenzo Hall is half of the electronic hip-hop duo (alongside Trill McCoy) Mack Papers. He is hosting Shark Fest Pt. 3: Blackout in September at Glenwood Coffee and Books. 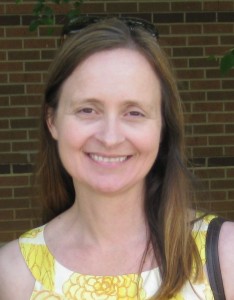 Jane Buck is the Art at Earshot curator for Earshot Records in Winston-Salem. 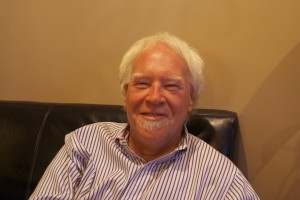 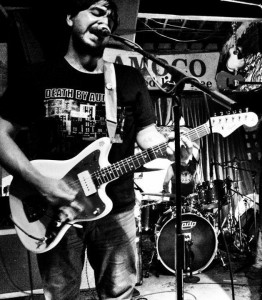 Eddie Garcia is a guitarist and singer with the Winston-Salem band Jews & Catholics. 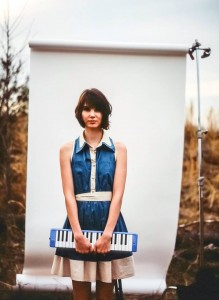 Kate Allivato is part of the band the Genuine and works at the Arts Council of Winston-Salem. 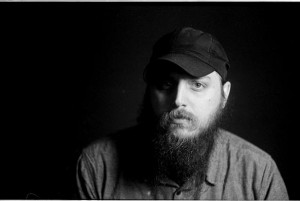 I hate to say that I’m listening to something I recorded but this record just got released last week. It’s this band from Charlotte called Late Bloomer. It’s kinda Nirvana meets Hüsker Dü and several others but it doesn’t sound exactly like either of them. 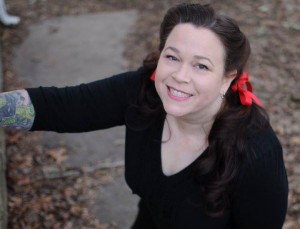 Courtney Southern is the organizer and promoter for Heavy Rebel Weekender. 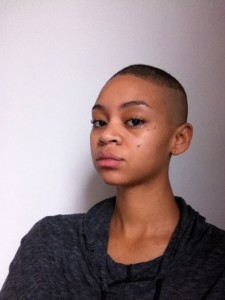 Dave Fox is a music professor at Greensboro College and plays in jazz and rock bands.