He started landing small parts — the first was Dr. Tang on the TV series “The Big Easy” in 1997 — and by the turn of the century found himself in bigger roles, on bigger shows — “MADtv,” “Two and a Half Men,” “The Office,” “Entourage.” He landed a role in 2008’s The Pineapple Express, directed by UNC School of the Arts alumni David Gordon Green, which led to a featured role in “Community” as angry college professor Ben Chang.

“‘Community,’” he says. “I think it was one of the best sitcoms in the last 10 years. You can’t get any better than that.”

That role overlapped with the premiere of The Hangover, as Asian gangster Mr. Chow. That film would go on to become the most successful adult franchise in box-office history. Jeong couldn’t have known that at the time; he was still practicing medicine in LA. But the opportunities afforded by the exposure from The Hangover lured him away from medicine and into acting full time.

He also didn’t know he was on the cusp of full-blown stardom.

Over the next five years he would lend his talent to some of the biggest projects to hit the screen: Despicable Me, “American Dad,” Transformers: Dark of the Moon, Pain & Gain, Kung Fu Panda: Legends of Awesomeness, “Bob’s Burgers,” “Glee” and his continuing work with “Community,” not to mention the Hangover sequels that further increased his profile. He was everywhere. In a beer commercial from 2013 he referred to himself as “That guy from that thing!” 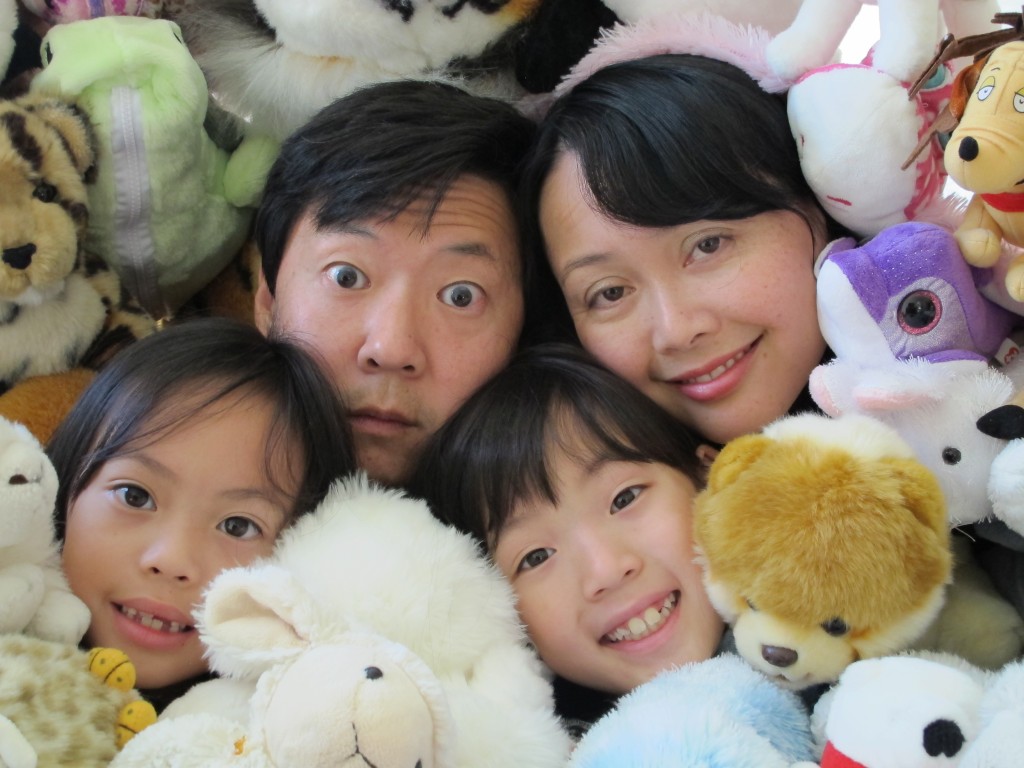 “I didn’t have these delusions of grandeur,” he says. “I was pretty happy on my way up, which I think is why I have been working so long. If I was doing medicine full time and doing standup on the side I would be just as happy.

“I didn’t quit my day job to become famous,” he continues. “I quit so I could act. I was happy being the doctor in Knocked Up. I remember being on ‘The Office’ second season, one line, completely forgettable. I remember every second of that. I wouldn’t be talking to you if it wasn’t for The Hangover. I wouldn’t have ‘Dr. Ken.’ Everything happened because of The Hangover. It was a beautiful moment in my career and has given me all these wonderful opportunities.”

Brian Clarey - March 14, 2014 0
Gonna be a nice one today, at least according to Nussbaum, my friend the groundhog. Yeah, I'm calling him "Nussbaum." But...
Loading Comments...
%d bloggers like this: